The CDC has long collected and disseminated data on vitality and health. But why is their data dissemination so terminally ill? COVID-19 has brought about a key look into the internals and possibilities of the CDC’s data collection and distribution efforts. This period has shown that they are capable of distributing timely data in accessible formats for public use. They should apply this data transparency and dissemination standard to the other data they collect - including that on other topics currently and historically important to the public interest. For example, they should adopt the same strategy in their releases on marriage rates, divorce rates, death rates, suicides, drug overdoses, live births, abortions, and infant mortality.  The rapid dissemination of each of these key statistics is in the public interest. Each would inform current debates on public policy, and historical data of respectable frequency would allow for effective research. 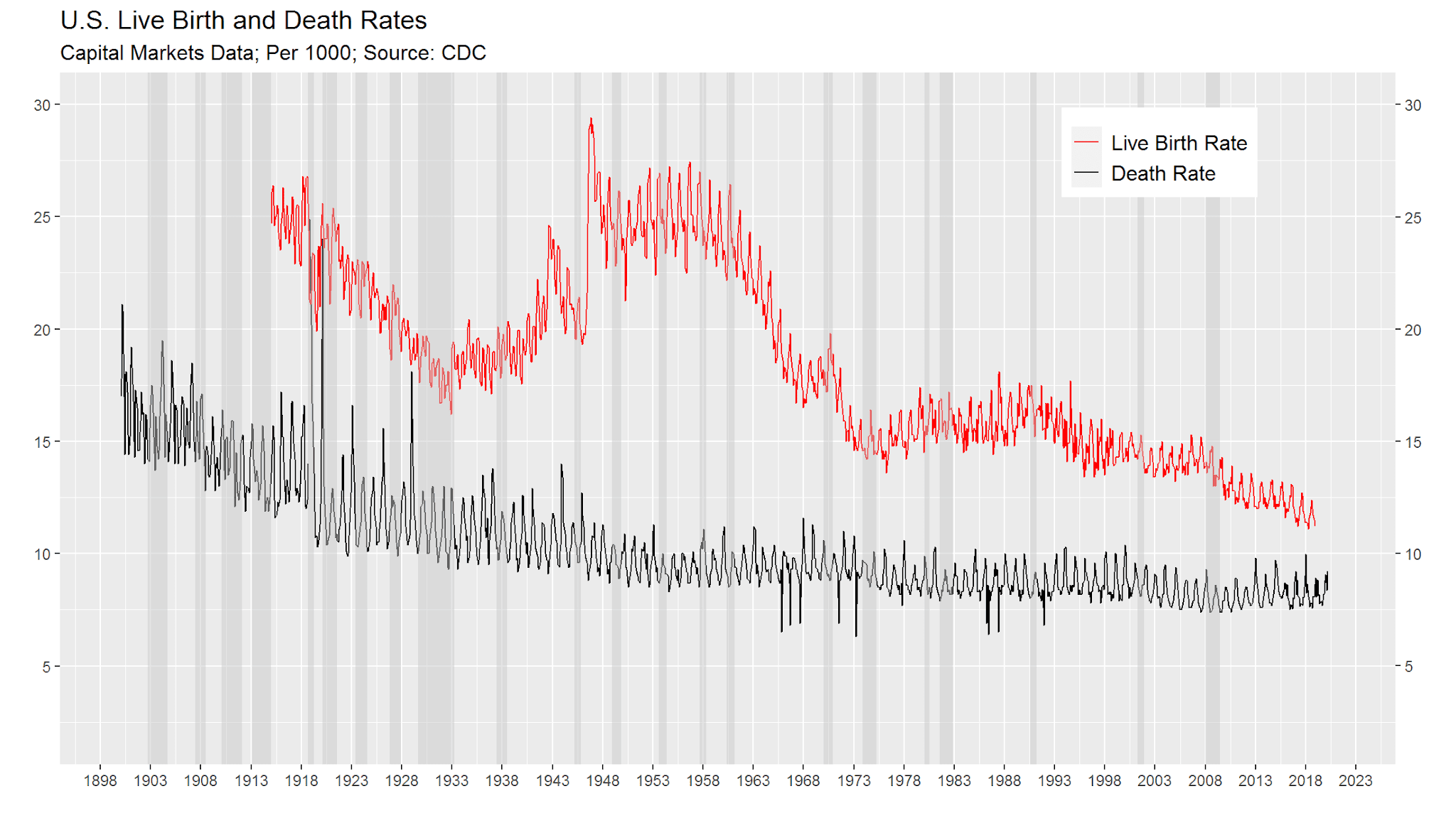 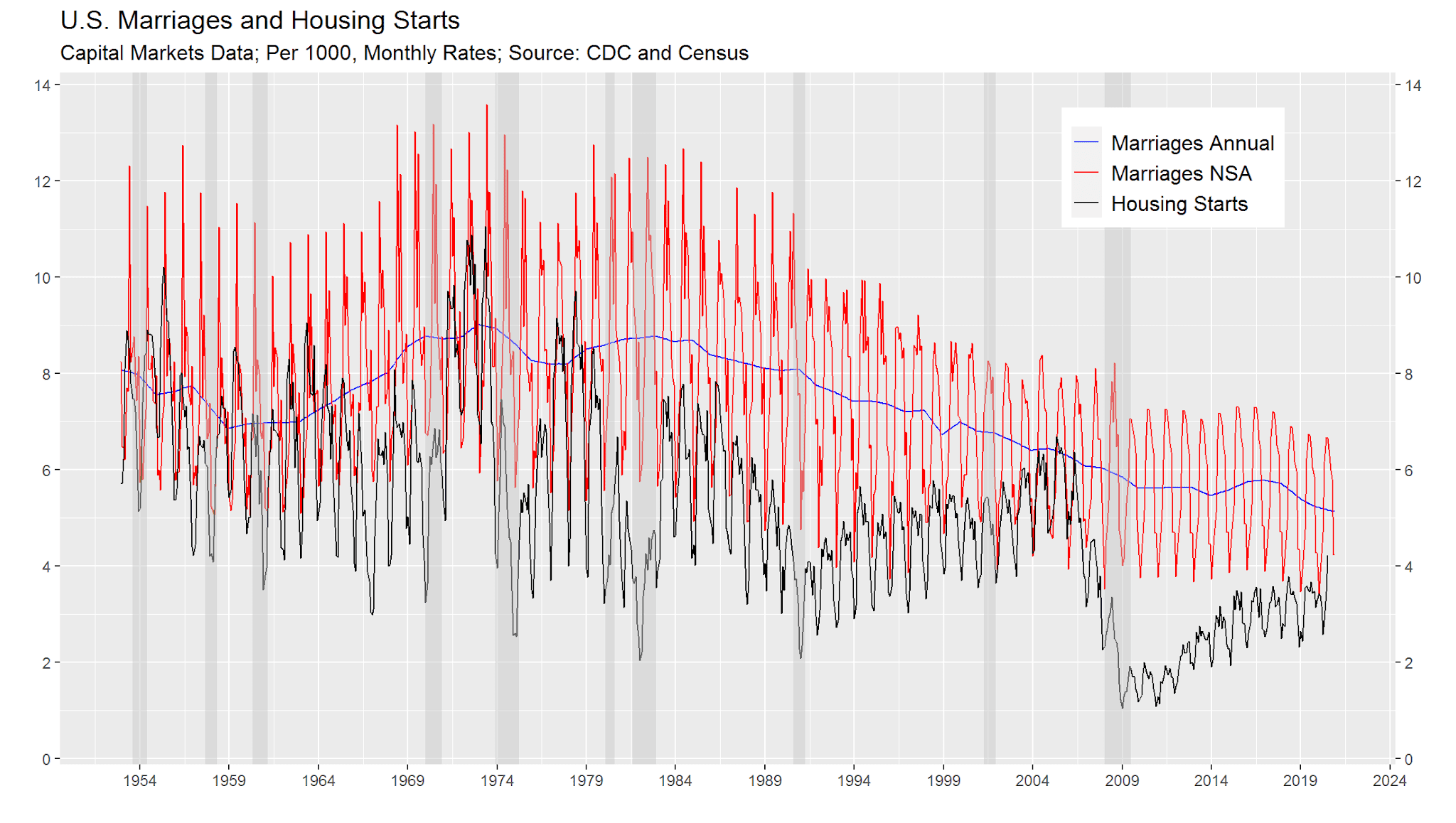 The Global shut-downs have both brought about new crises and amplified other public health crises.  But since these other vitals are not being measured and reported at the same frequency, we are in effect ignoring them completely. In this respect, the failures of the CDC’s data collection and dissemination practices are directly leading to poor policy outcomes.
The current climate calls for a broader public health focus. The narrow standard held by the CDC involves the dissemination of COVID related deaths and positive cases.  This makes for an asymmetric understanding of the public health impact.  For example, the only target variables that are actively leading our decision-makers are positive tests and recorded deaths.  A broader focus should include prompt data on birth rates, marriage rates, suicide rates, deaths from undiagnosed diseases, and deaths from alcoholism and overdoses.  This additional information would undoubtedly improve our policy response. We would be able to directly compare the COVID death rates to those deaths directly associated with idleness, unemployment, undiagnosed health problems, and social distancing.

Mass idleness, social distancing, and unemployment represent an abrupt change in living conditions which in and of itself could generate a mortality spike.  Two econophysics pioneers, Peter Richmond and Bertrand Roehner, propose the ‘‘Transient Shock’’ conjecture:[1]

“Any abrupt change in living conditions generates a mortality spike which acts as a kind of selection process.”

This conjecture could be applied to several COVID related policies, but I will focus on two: The transition from home to a nursing home, and the transition to unemployment’s effect on suicide.

New York Gov. Andrew Cuomo faced criticism for a March 25 state health department directive requiring nursing homes to take recovering coronavirus patients.[2] Richmond and Roehner write, “Numerous observations have shown that when people are moved from their home to a hospital or a nursing home, they experience a substantial increase in their death rate. Within a few months after admission, the increase can be as high as a multiplication by 5 or 10.” According to data.cms.gov, there have been 54,437 resident deaths as of September 6, 2020.[3]  The CDC reported 184,341 COVID related deaths through August 8, 2020.[4] Roughly thirty percent of all COVID related deaths in the United States have occurred in nursing homes. The only reason we know about these nursing home deaths is that they are directly COVID related, but what about the excess mortality stemming from COVID related policy prescriptions?

The transition to unemployment constitutes a violent and abrupt change in living conditions. The ‘Transient Shock’ conjecture would therefore suggest a spike in mortality rates for those recently unemployed.  There has been much research on the long-run connections between unemployment and suicide. This research tends to find weak statistical causality. The problem does not lie with the hypothesis, but with the data. One would expect a significant spike in suicides only in the weeks following the transition to unemployment, and definitely not at the annual frequencies underlying these studies. The CDC could easily report data on suicides at a daily or weekly frequency but chooses not to.  Their silence on non-directly COVID related vitals has proven deadly.