Proof That The FRB Data Practices Are An Embarrassment

The Fed was founded in 1913, the ECB was formed in June of 1998. An 85 year head start has paid dividends with respect to historical data volumes, but the data infrastructure is starving for fresh capital investment. The current state of the feds data dissemination is old and deprecated.  It appears lazy, starved of innovation, even at times evoking images of old 1950’s Fords in modern day communist Cuba. 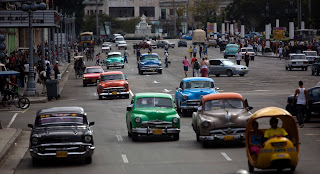 Take for example, the monthly release on state and local government debt issuance. This release is so absurd as to almost be comical. The data is published almost 30 days after it is first available, which is the first of the month.

Notice lines 4 through 6. Clearly it has been many years since the breakdown of issuance by state or local municipality was reported and yet the structure of the report remains unchanged. How much common sense does it take to either find out what that breakdown is and report it, or remove the lines from the page? This task which could have been done by an eighth grader in computer class 20 years ago, is too complex for the FRB to handle. 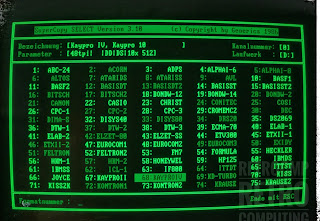 Finally, we are living in 2020 and 2021 is right around the corner. Why is the time series history of this report not in the FRB Data Download Program? I myself accessed the archived PDFs in FRASER to compile the series on gross state and local issuance since January of 1900. If they asked me, I’d give them everything I have!

My ask is simple. Update the data when it first becomes available, and put all the history available in the DDP.  No excuses. Furthermore, stop outsourcing data collection to private firms and bring it in-house. How hard is it for the markets desk which knows of every deal in the market to compile a list each month and take the sum of the deals? Stop being cheap and lazy.