A Force of Reckoning Is at Work

Social, demographic, financial, and economic forces are currently in full step.  Here's what you need to know to stay abreast of the rapidly changing environment and volatility that is to come. Once again economic and financial incentives are in sync.  Shortfalls in nominal cashflows caused by a decline in real economic activity have led to the real economic incentives to raise cash. This has once again paralleled the decline in interest rates, which represents the financial incentive to raise cash and pay back old debts. 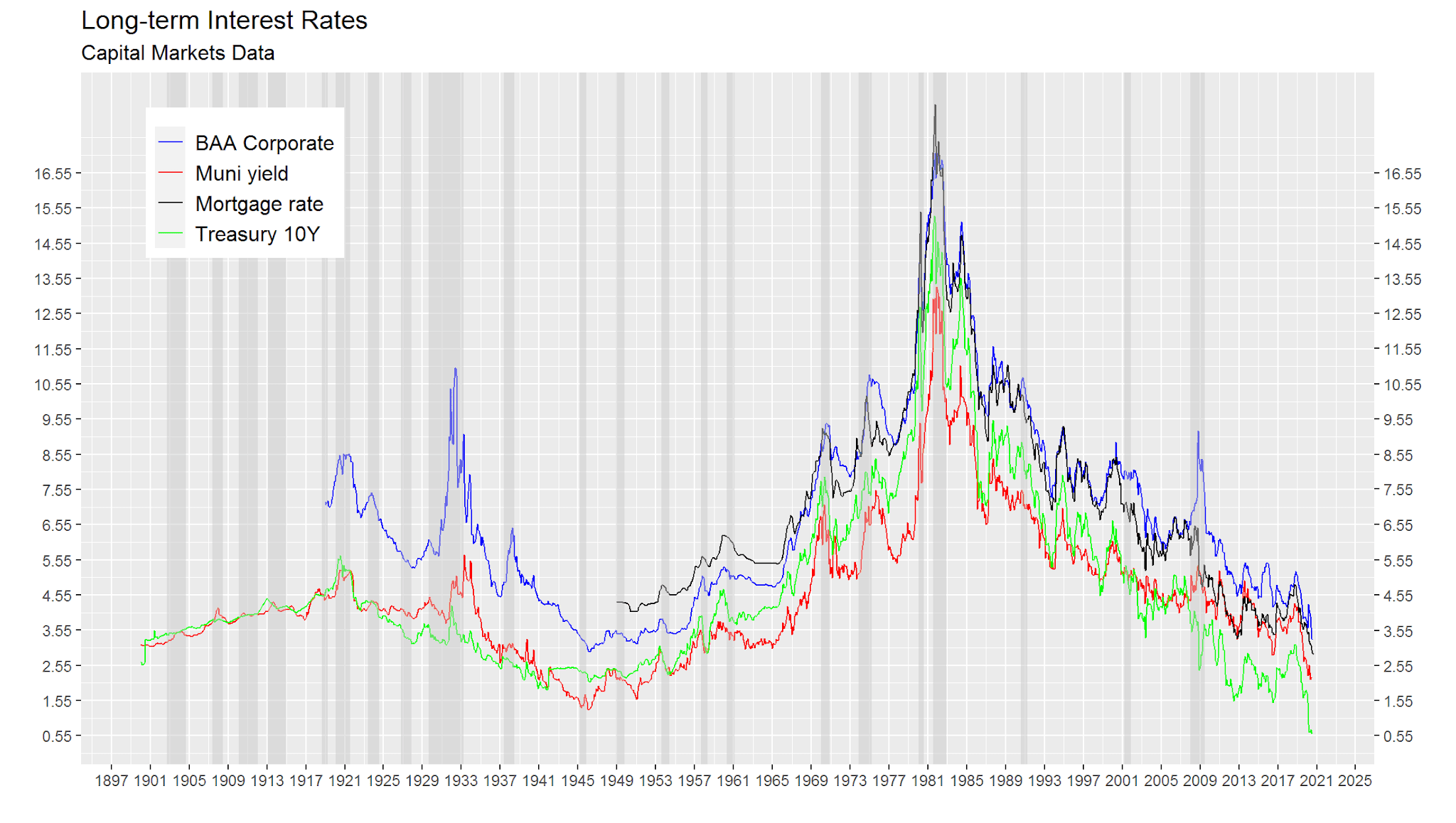 Each major player has moved in lockstep: the Federal Government, state and local governments, corporations, and households. 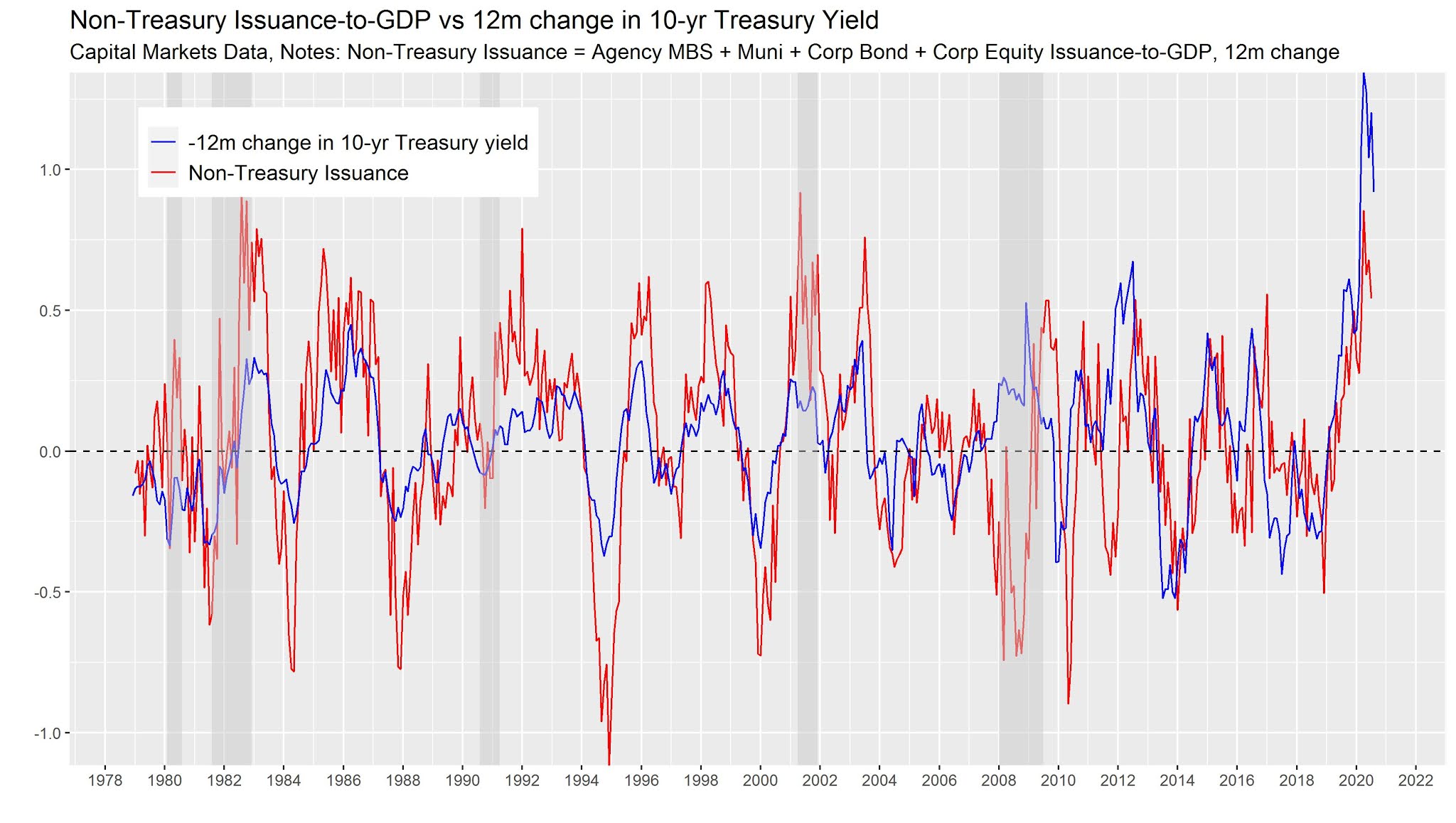 There is currently a changing shift in the housing needs of city-dwellers. They are flocking to the burbs in record numbers. They cite the demand for more space, open schools, and the demand for safe communities.  There are financial incentives at play as well, mortgage rates remain favorable and are lower than they were in recent memory this is also a powerful force at play. lastly, there are economic incentives that, on the surface would suggest that people wouldn't feel comfortable buying a home. These economic forces are arguably labor market related - job security, the ability to transition into a new role, the feat of that transition should in theory squash geographic mobility.

These trends are leading to a surge in prepayments, and new and existing home sales, and quite rightly having their impact on financial markets.  It is well known that the mass of aggregate fixed-income duration is shaped by the duration of the mortgage-backed securities market. A shock unlike that seen in recent memory is coming to the rates markets and it'll be interesting to know its final magnitude.

What does future interest rate volatility mean for the players in the market?  If certain players are caught off guard it, which they most assuredly will be, expect massive declines in book value, and perhaps even a few high profile losses and bankruptcies.

Allow me to be more concrete. New home sales and existing home sales are only partly driving the record amounts of capital market issuance.

There is a record amount of refinancing occurring in the market.  The refi wave is clearly driven by the steady decline in mortgage rates. 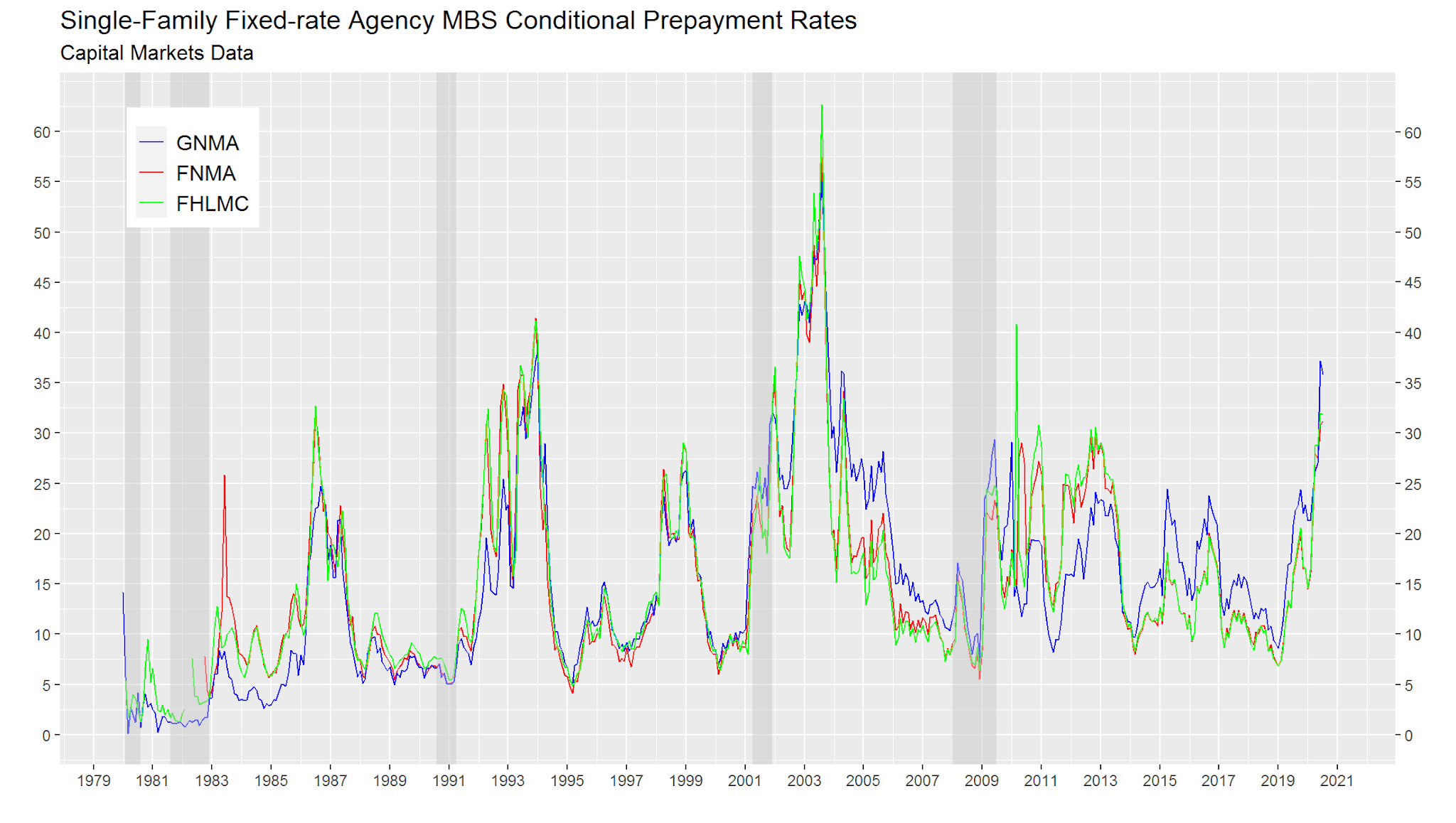 Mortgage issuance is near all-time highs. January through August there has been at least 2.24T in new mortgage originations.  These are levels not seen since 2003-04. 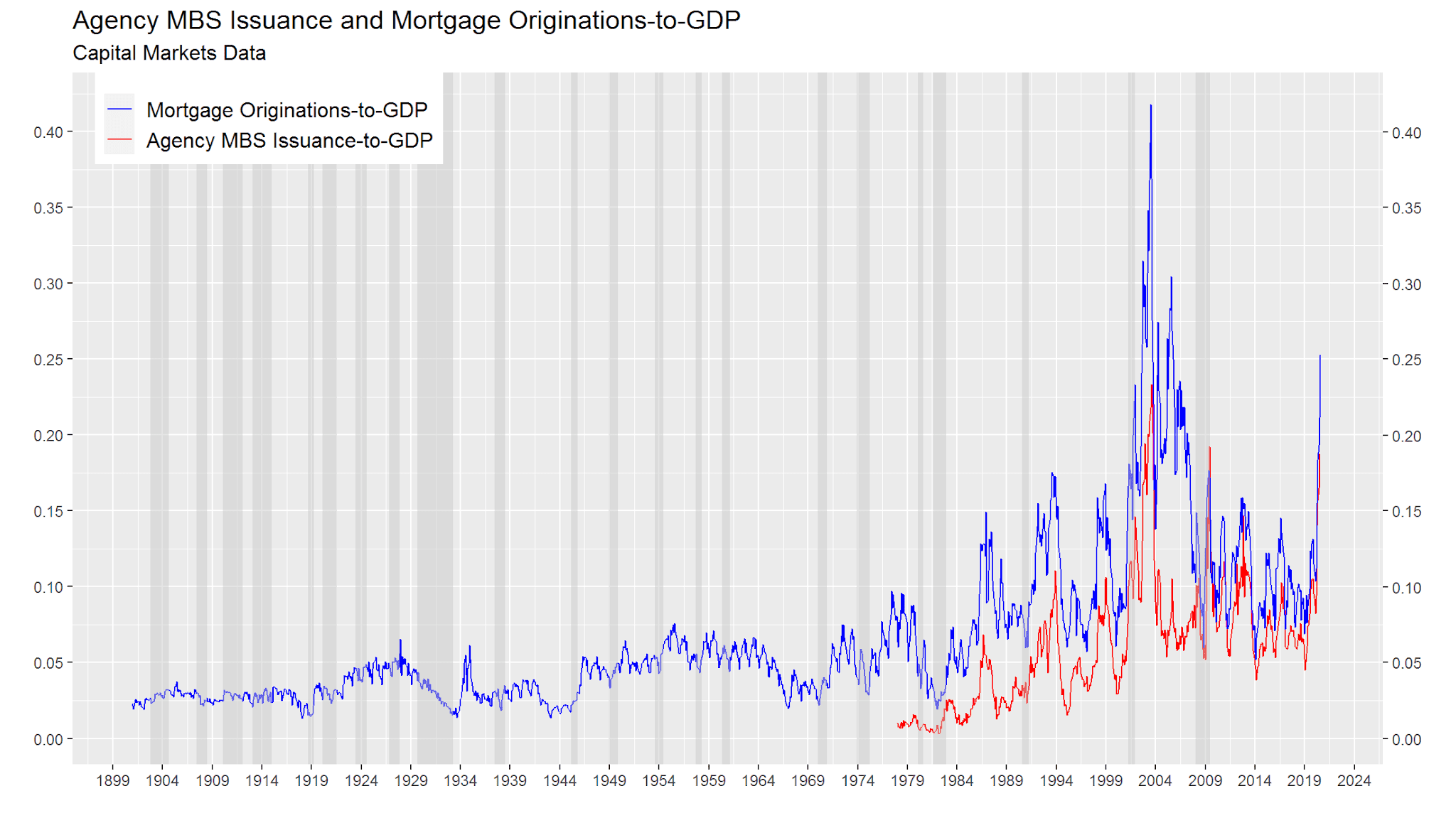 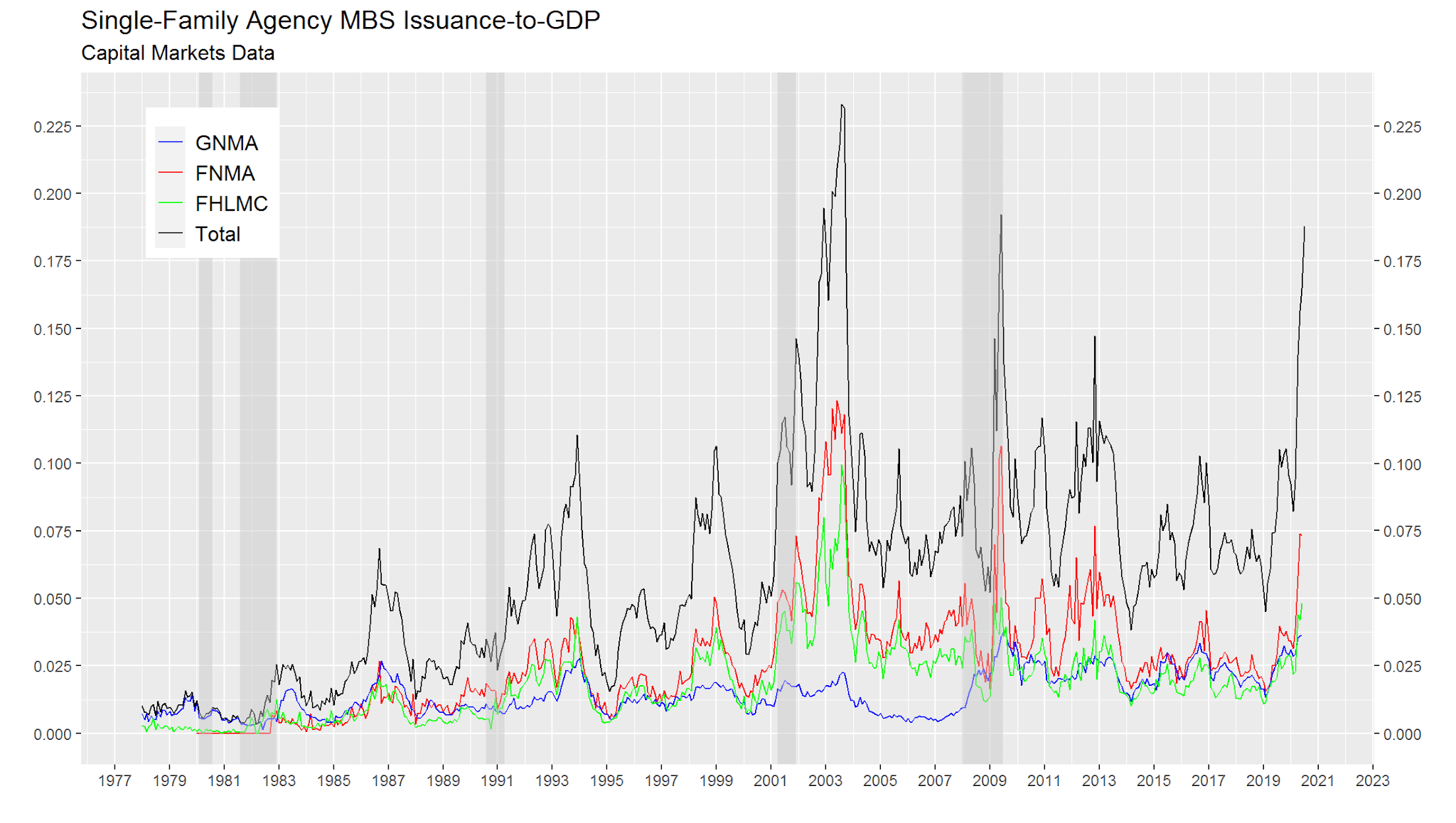 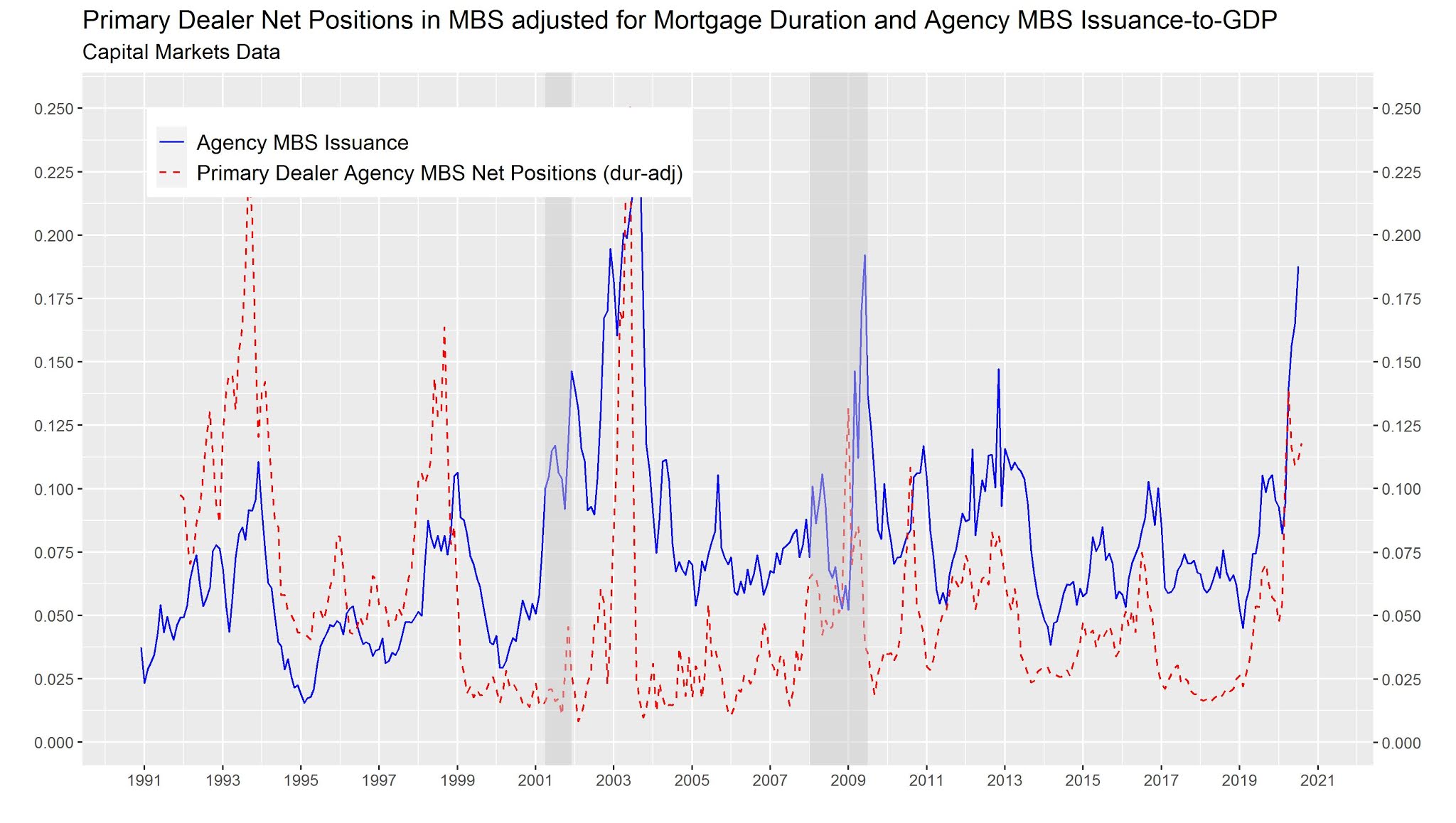 This is setting the stage for a historic duration shock. 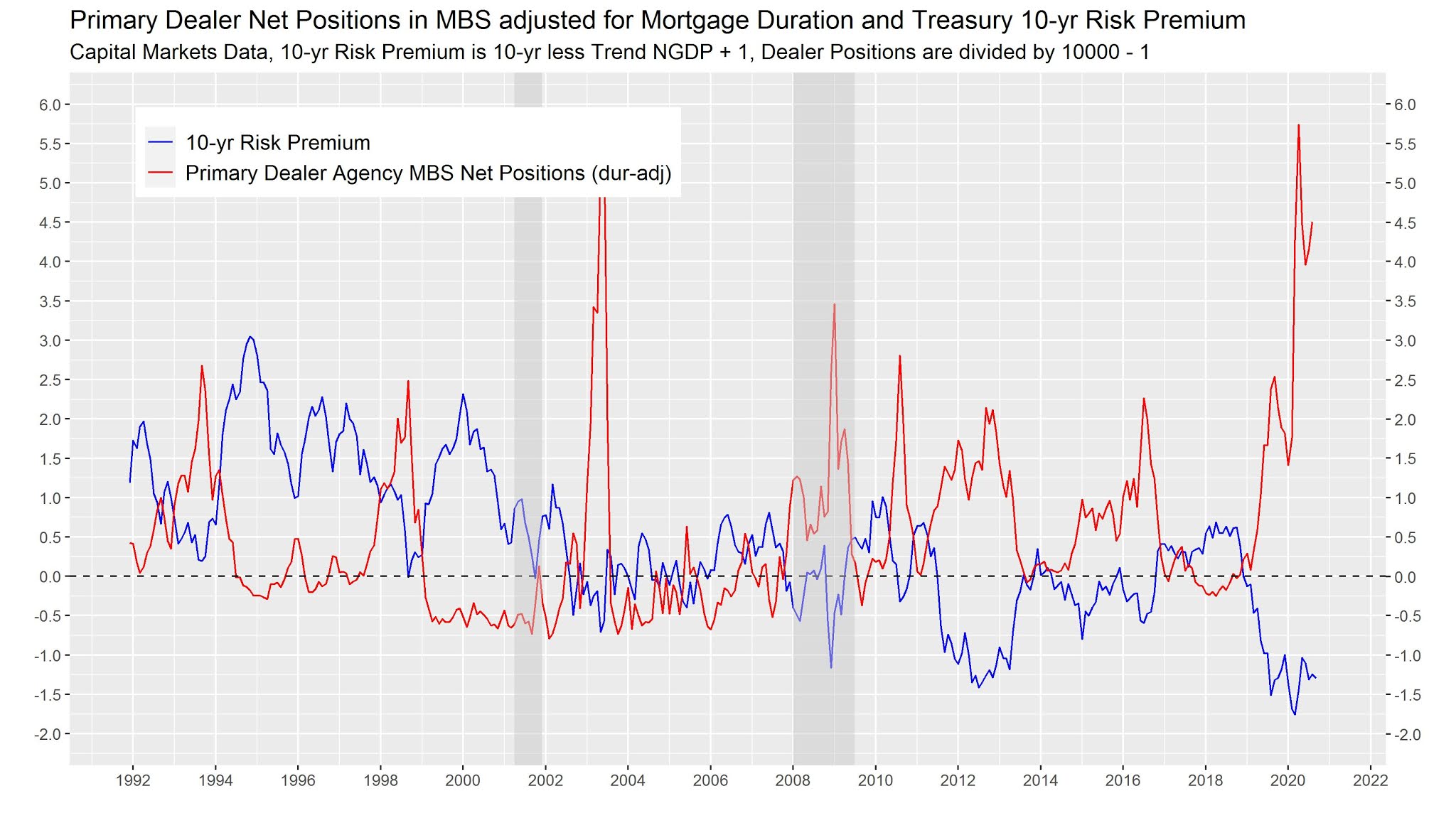 Other things are happening too. Record Treasury issuance is also impacting primary dealer net positions in Treasury securities and in order to accommodate this inventory they have been widening out corporate bond spreads. 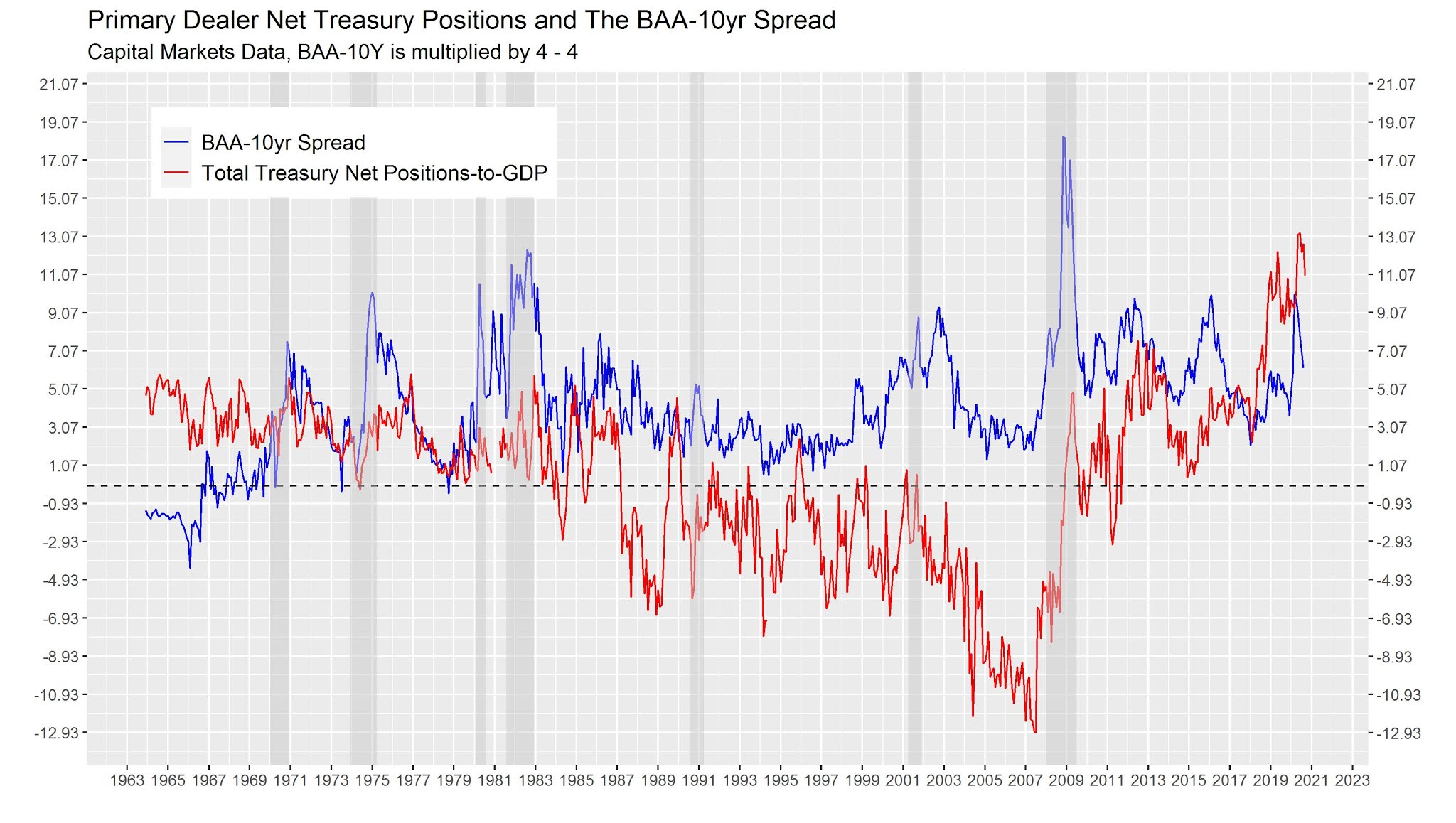