The U.S. Macro Economy: The Epitome of Violent Change

It is perhaps appropriate to layout some of the major trends in macro.  We live in tumultuous times. Economic policy uncertainty is at all-time highs and somewhat mirroring this meteoric rise is the spike in the BAA-10Y spread. 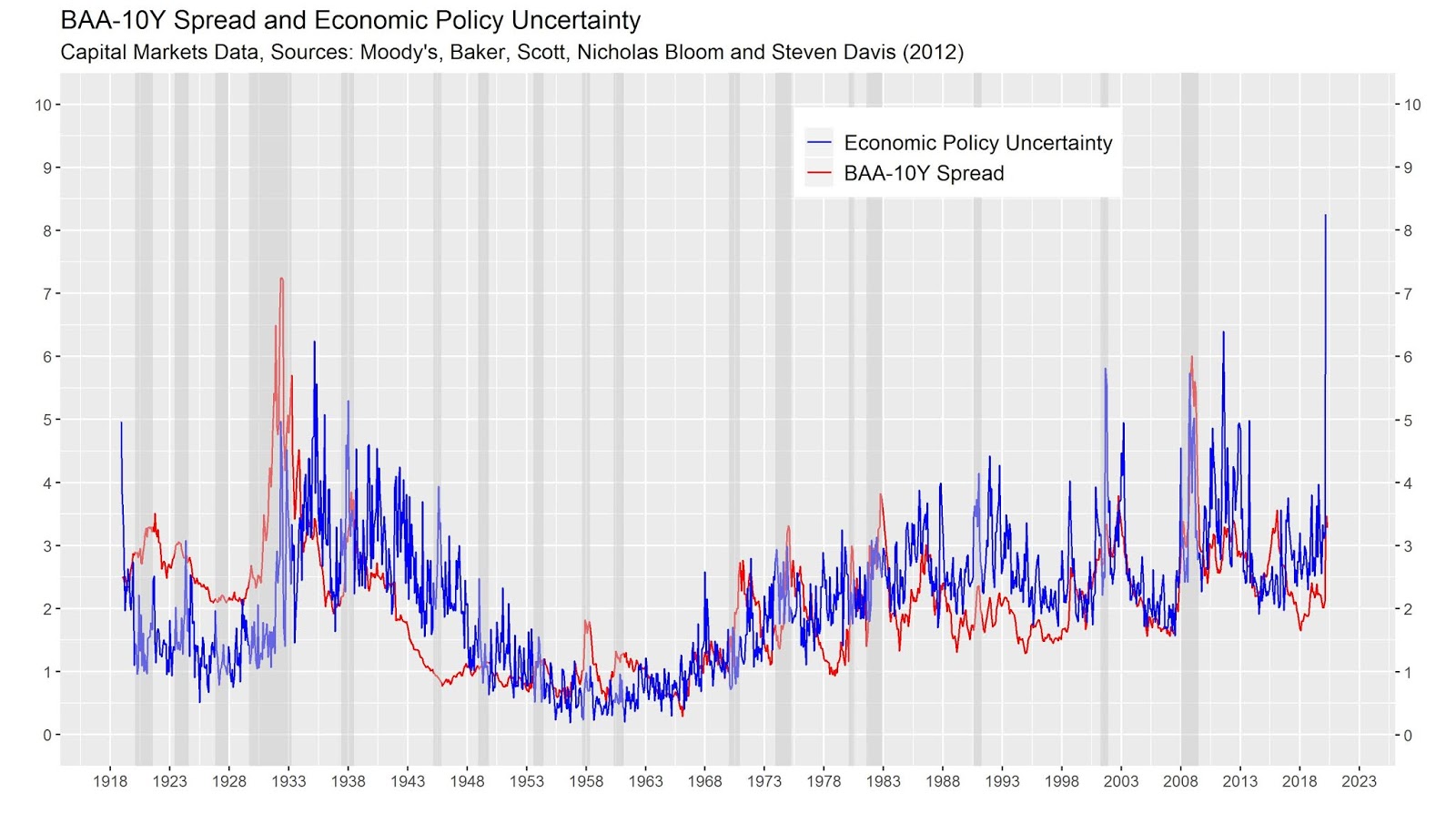 Governors followed the dire recommendations of senior health officials who conditioned fear through forecasts of hospital occupancy and projected COVID-19 deaths. As a result, the economy shut down and consumption patterns altered. Retail consumption of motor fuel fell to the lowest levels since WW2. 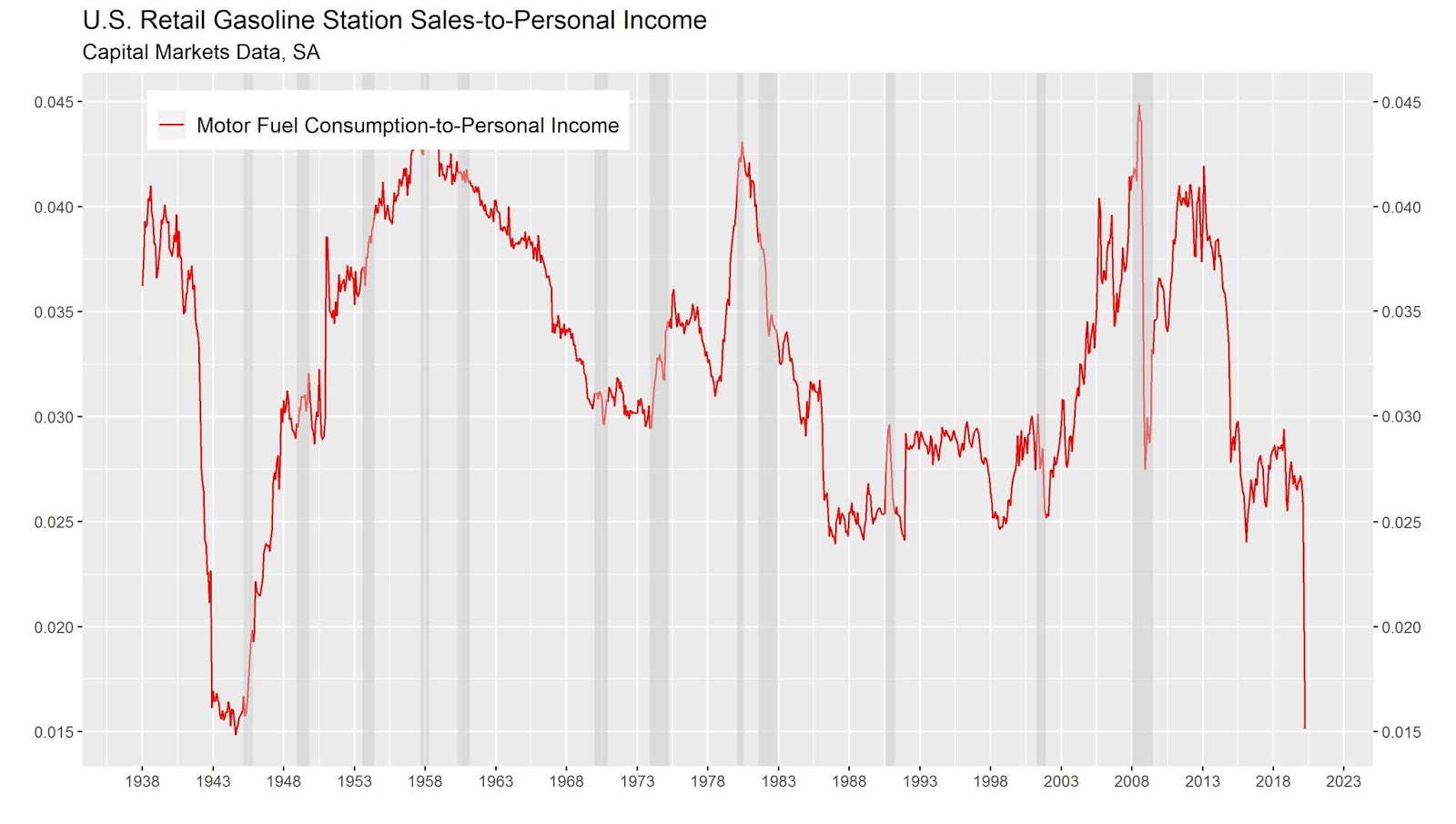 Vehicle sales collapsed and so did auto production. 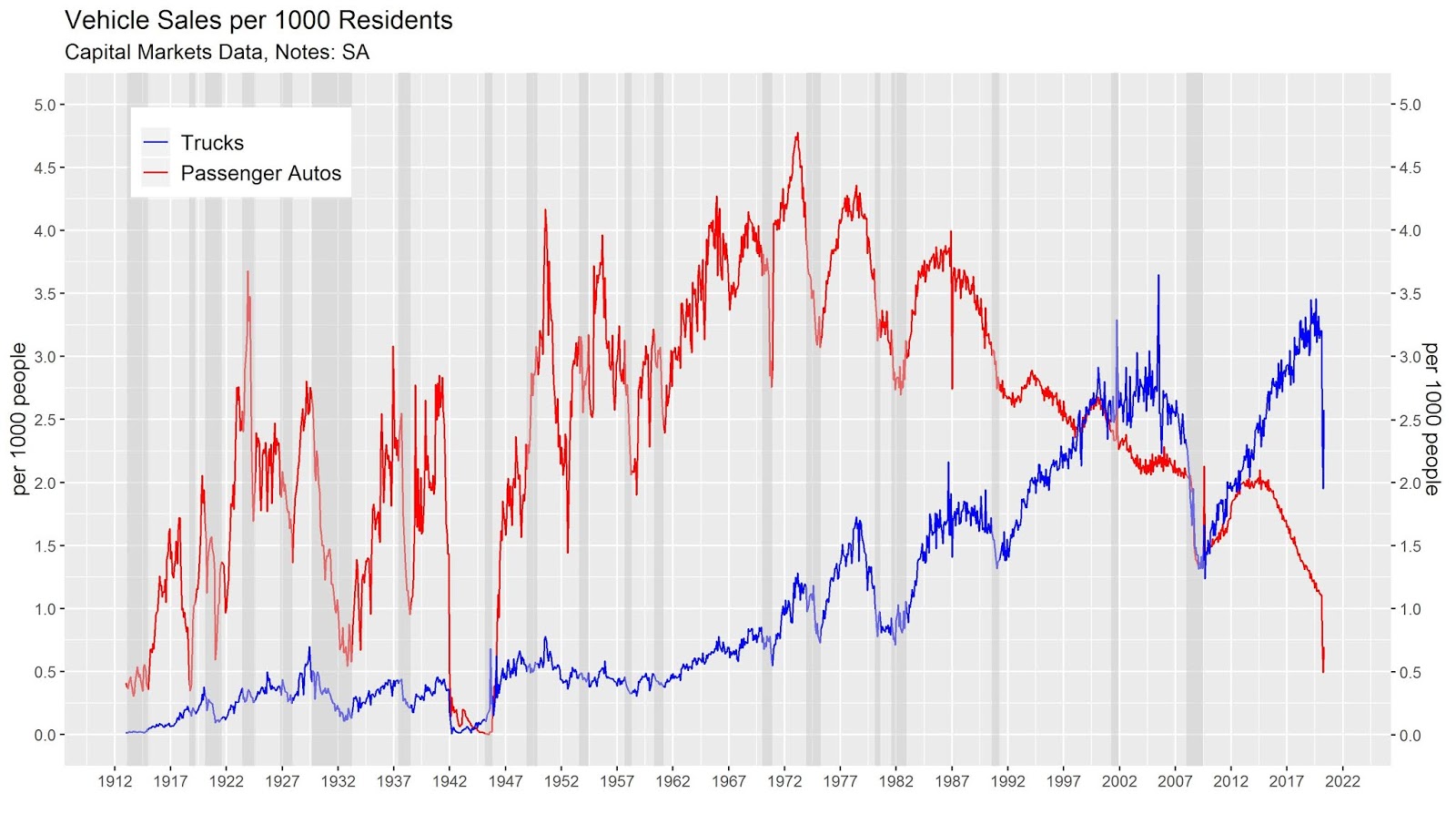 One notable change was in the consumption of meat. Customers stampeded the meat section and prices spiked. The Economics of supply and demand has been sure-footed during corona times. 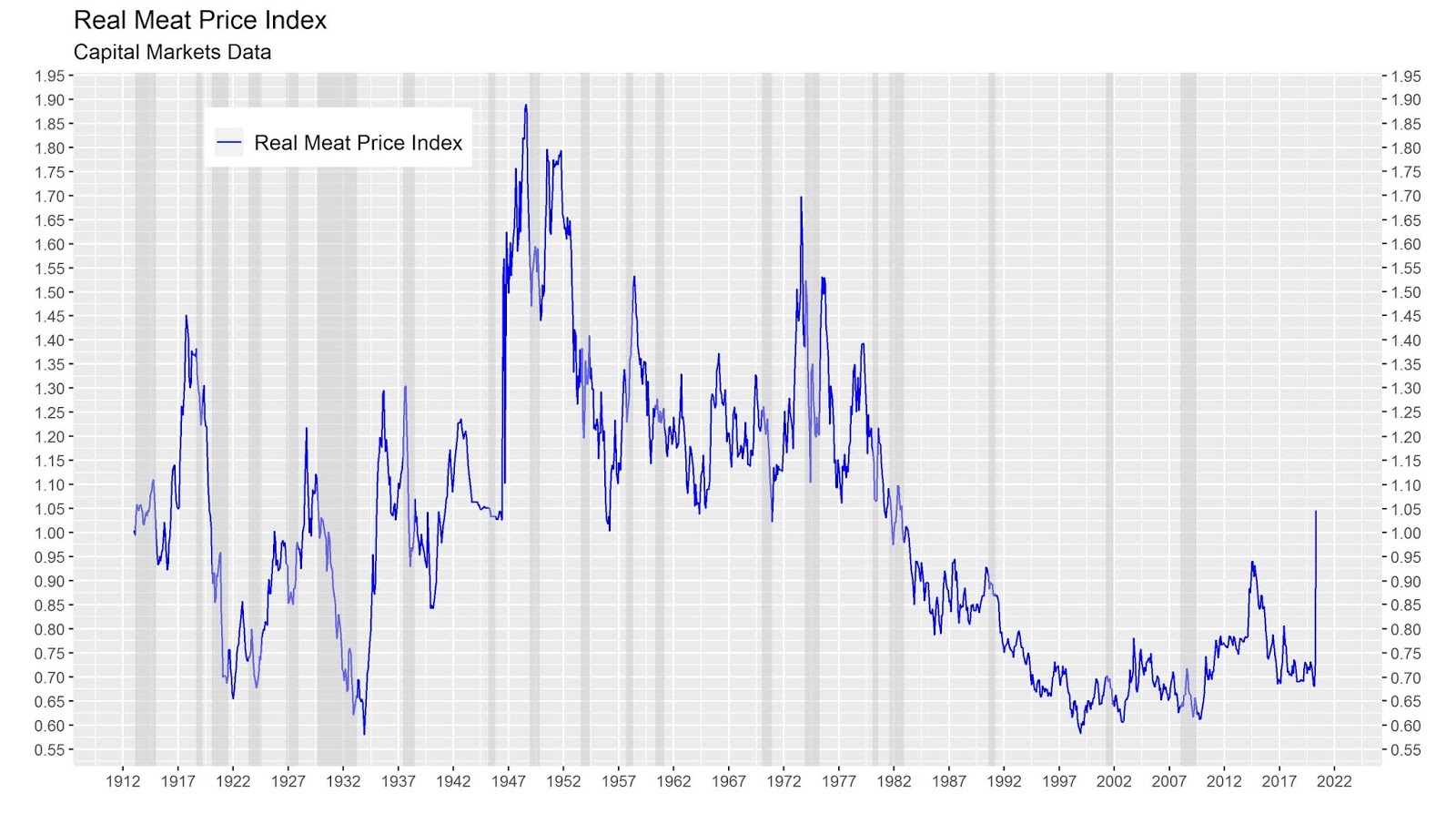 Consumption of red meat jumped by over two lbs per capita! 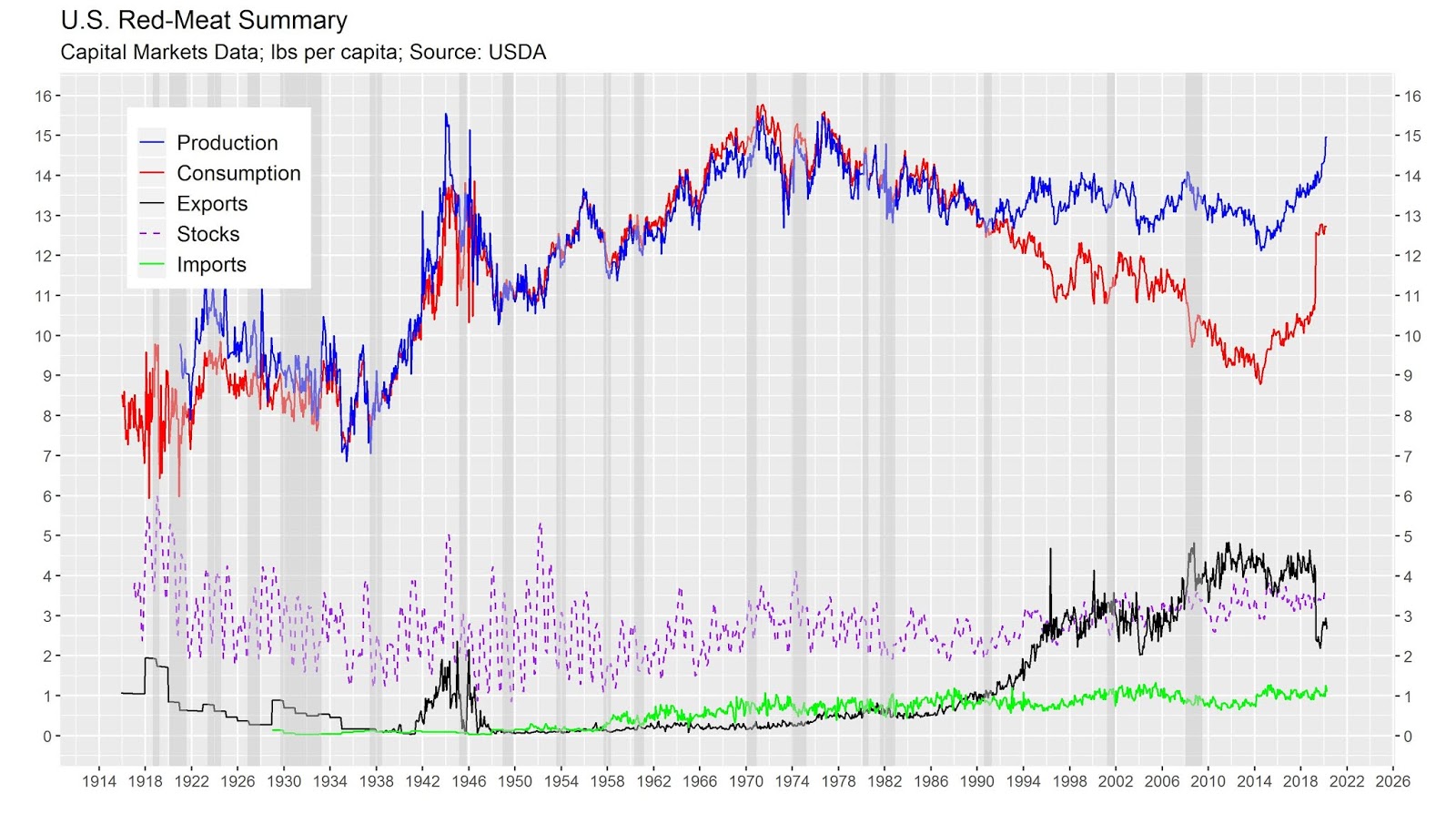 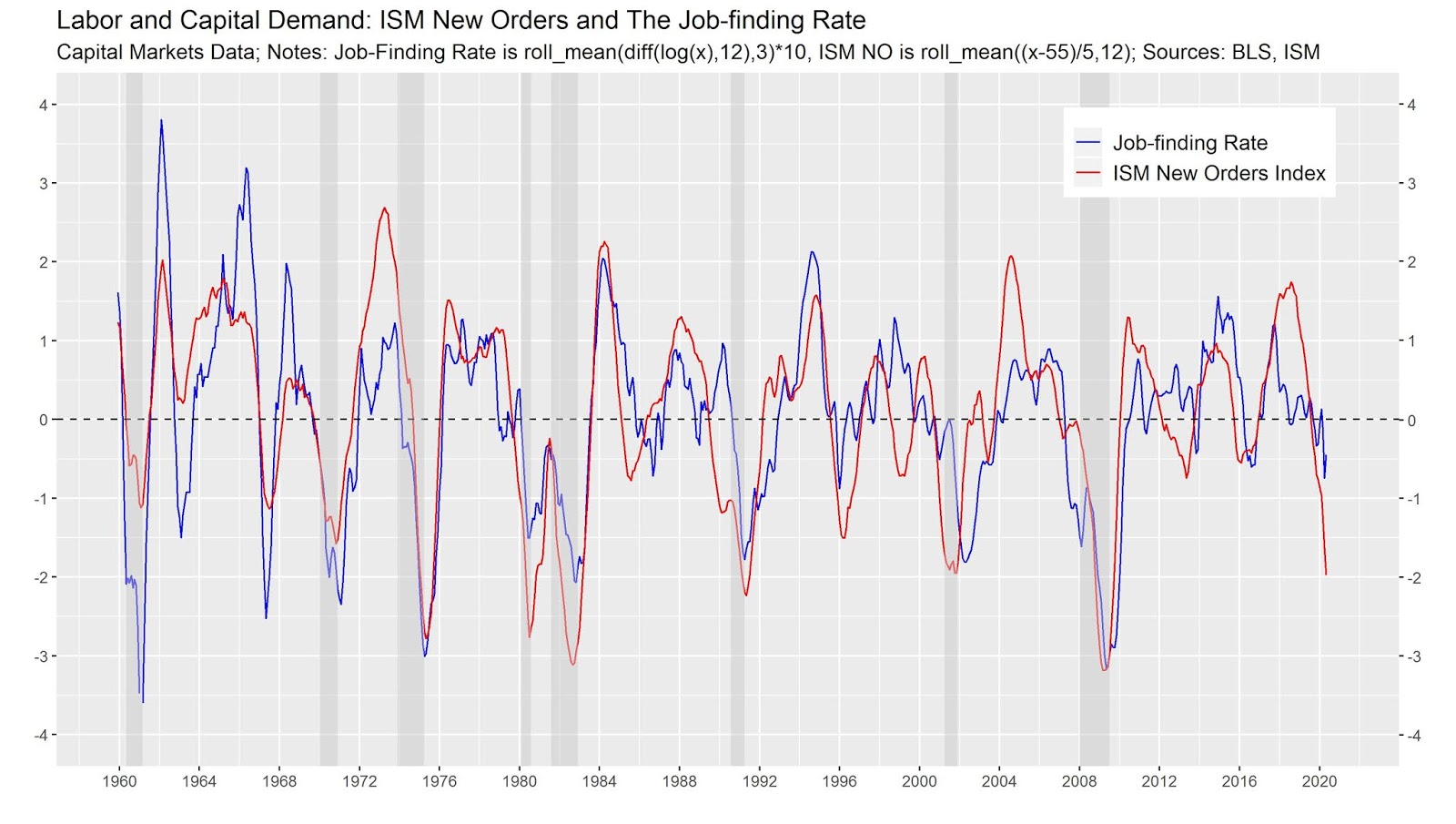 The unemployment rate has spiked to levels not seen since the Great Depression. 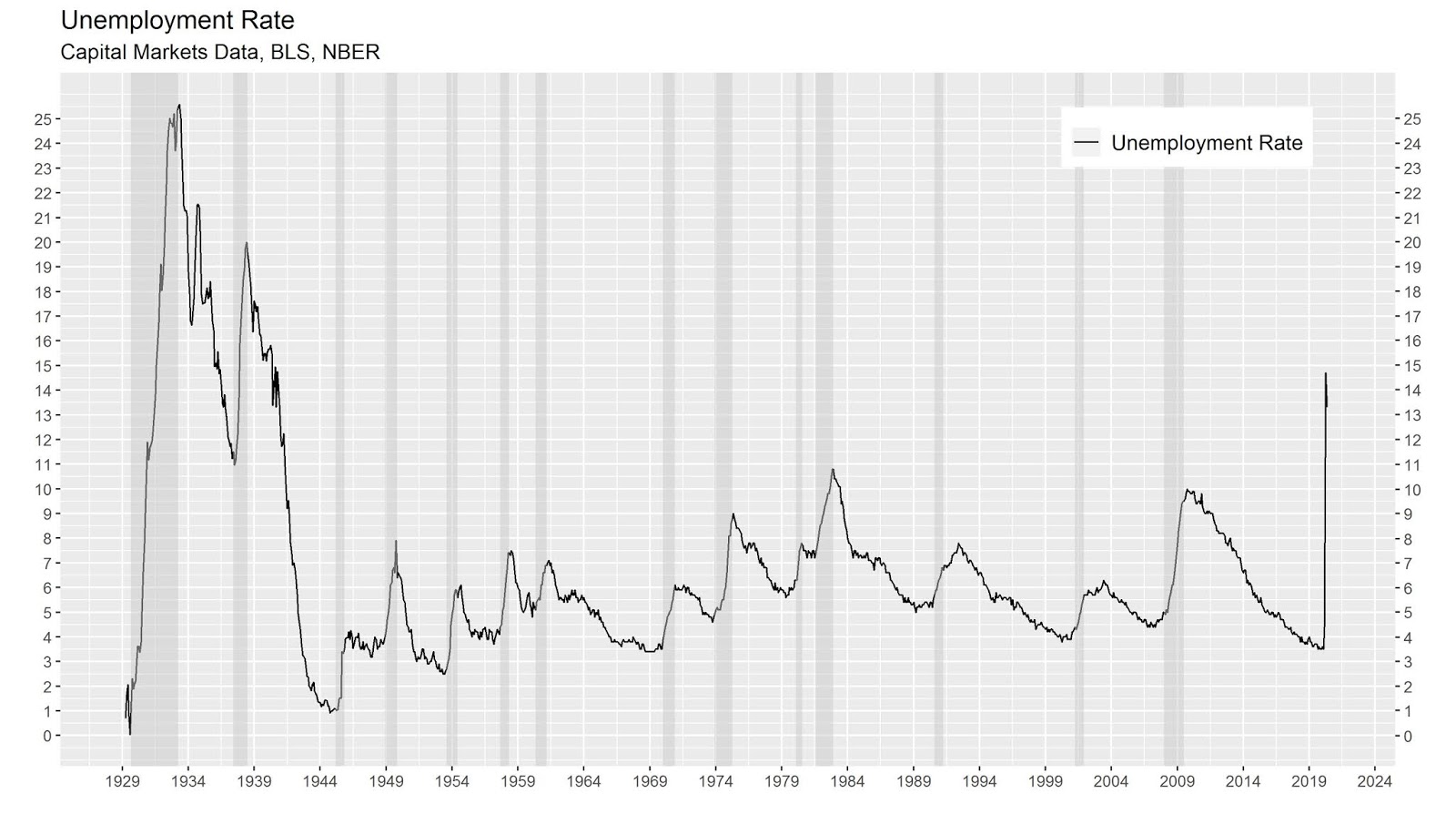 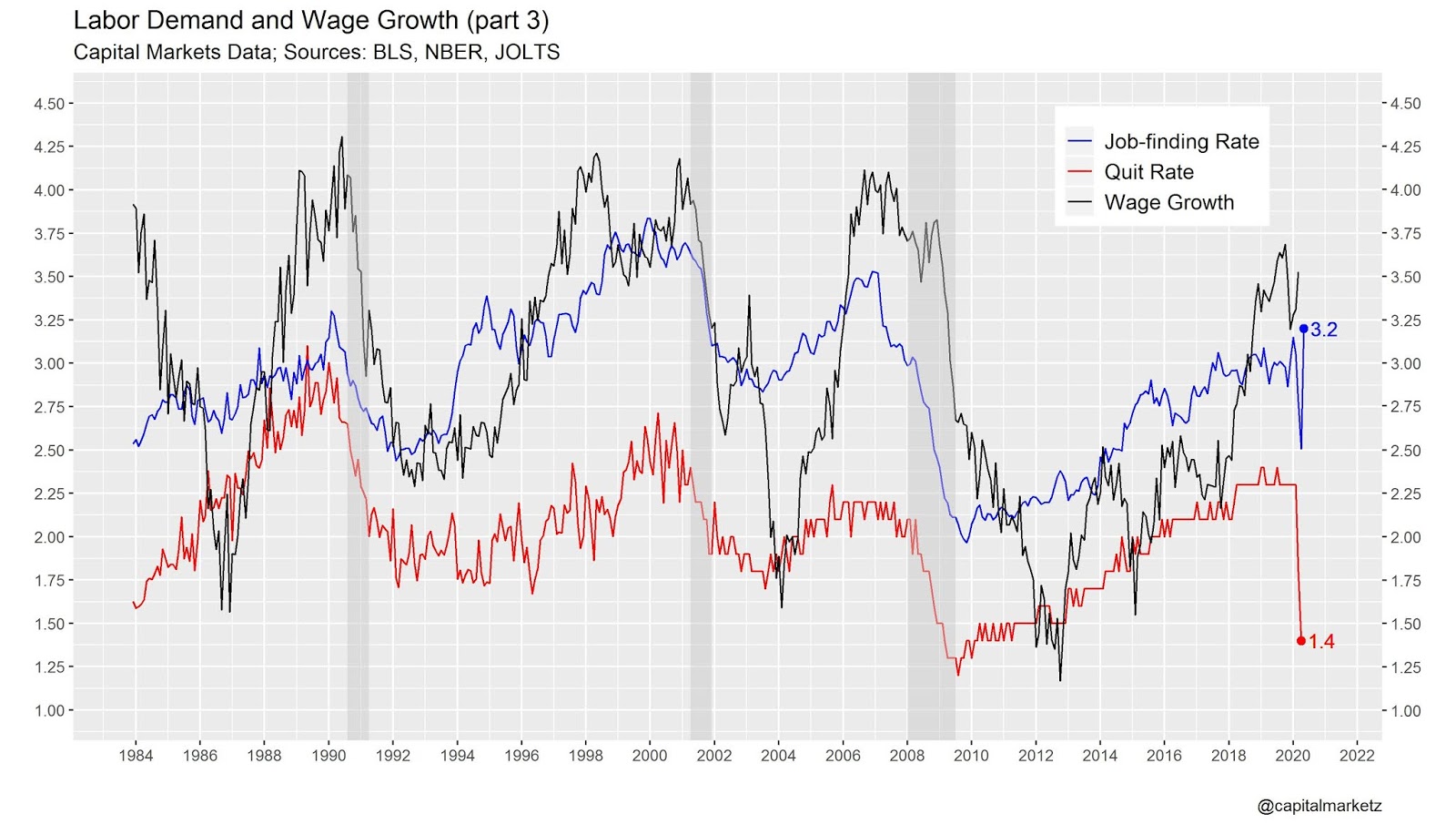 Job openings sharply contracted and the numbers of unemployed have swelled. 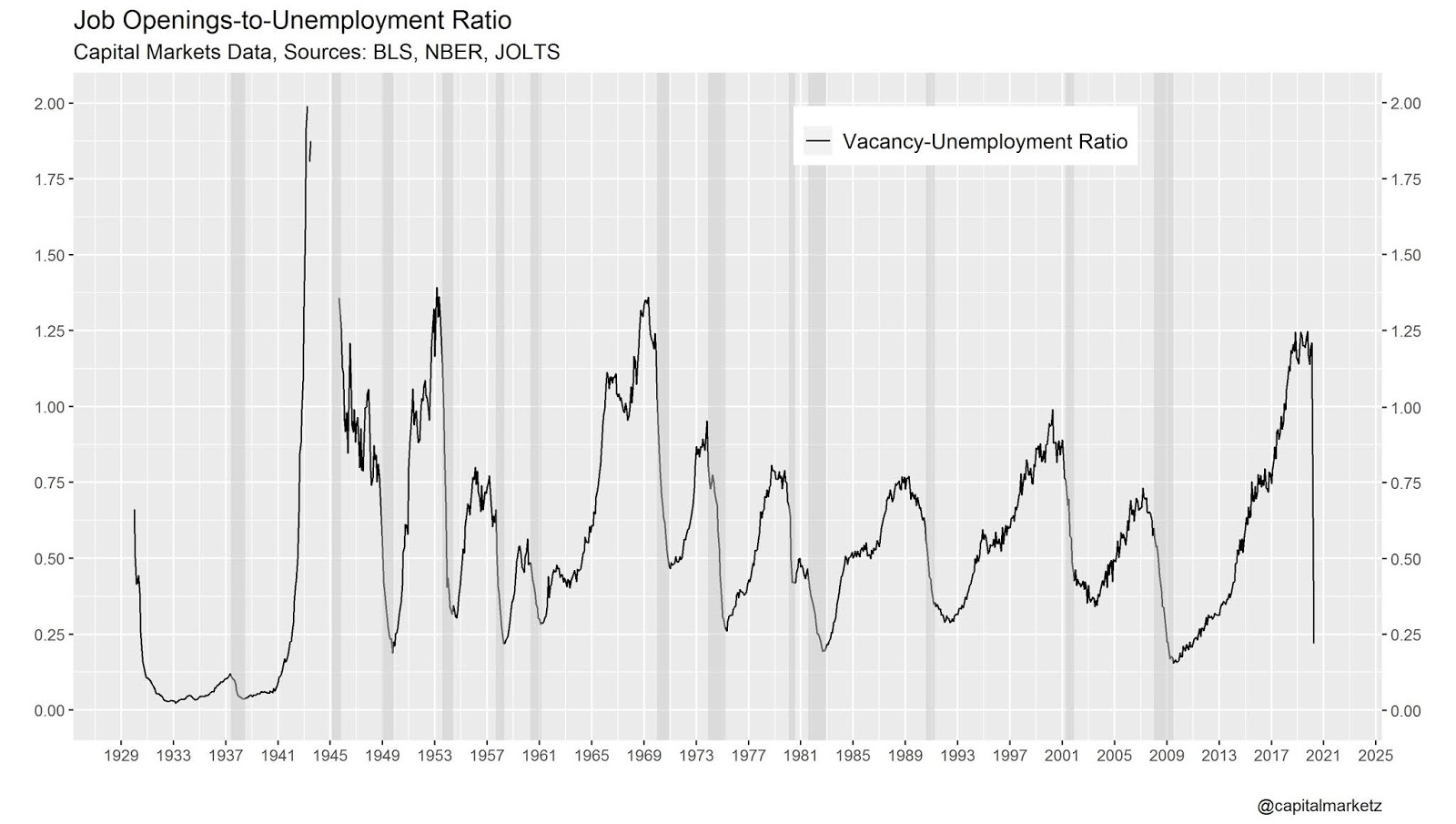 Only time will tell how labor markets rebound, but it is my suspicion that unemployment will remain high for some years to come. 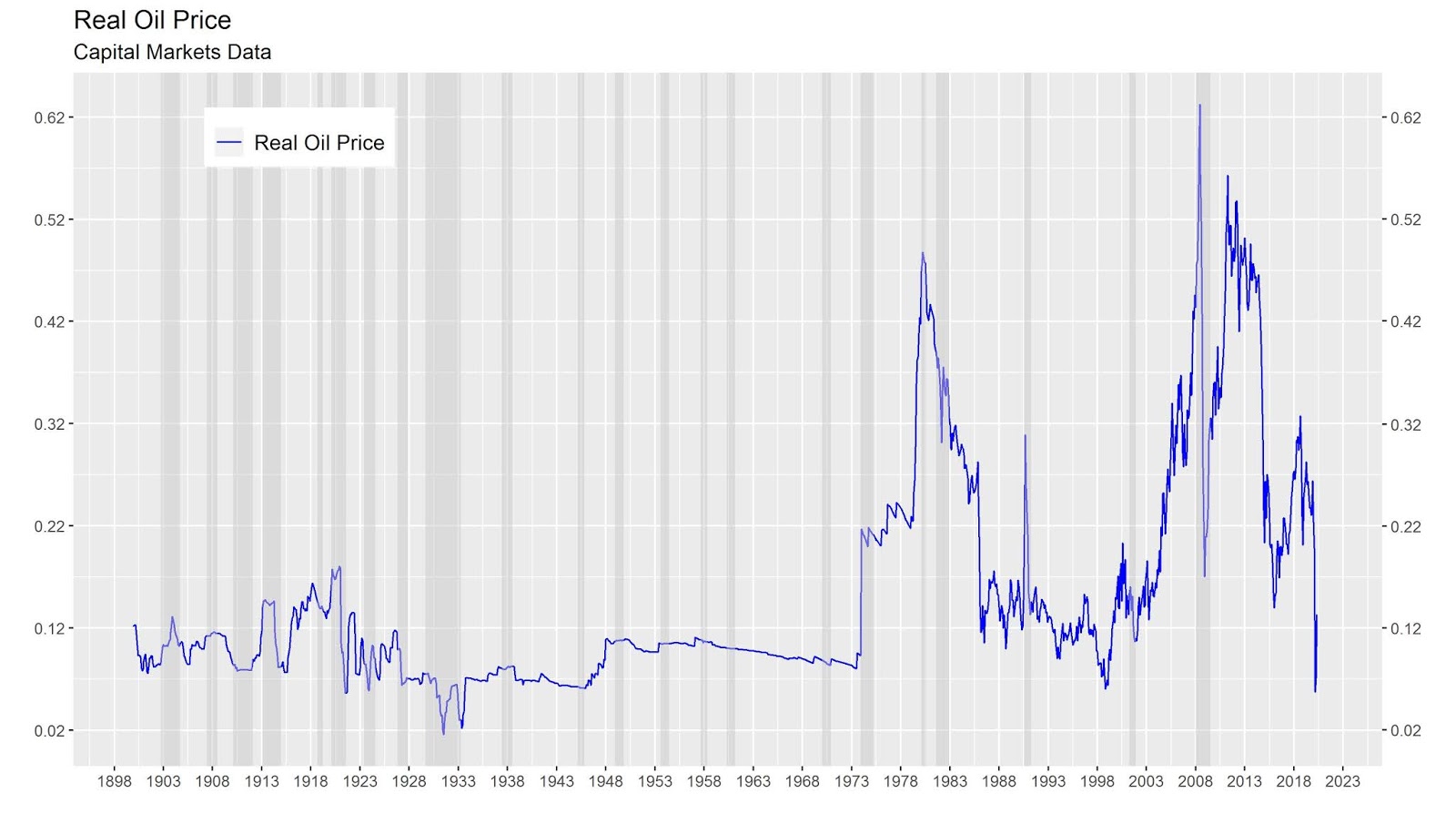 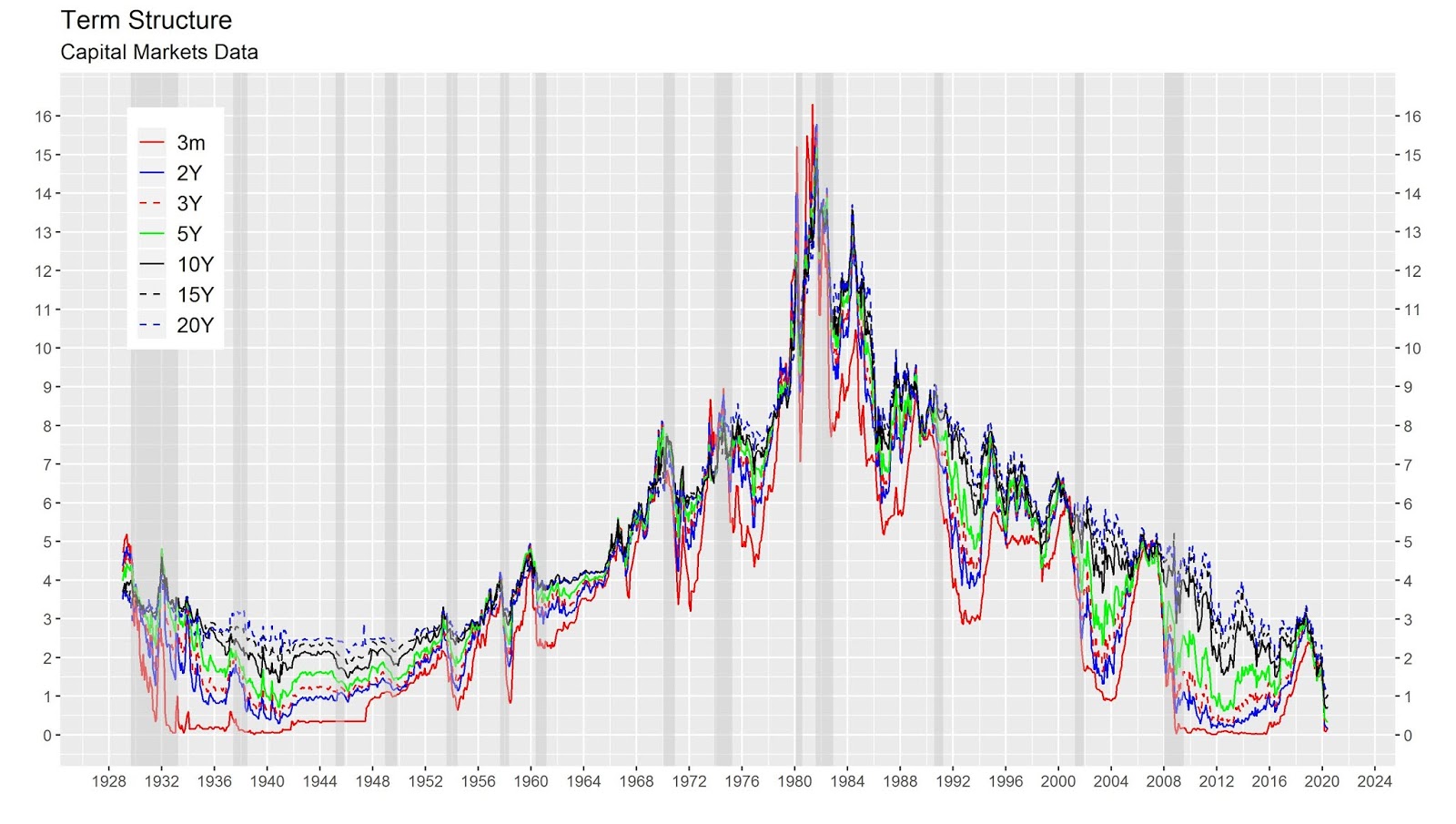 The collapse of sales and GDP caused stock prices to become detached from nominal economic cashflow. 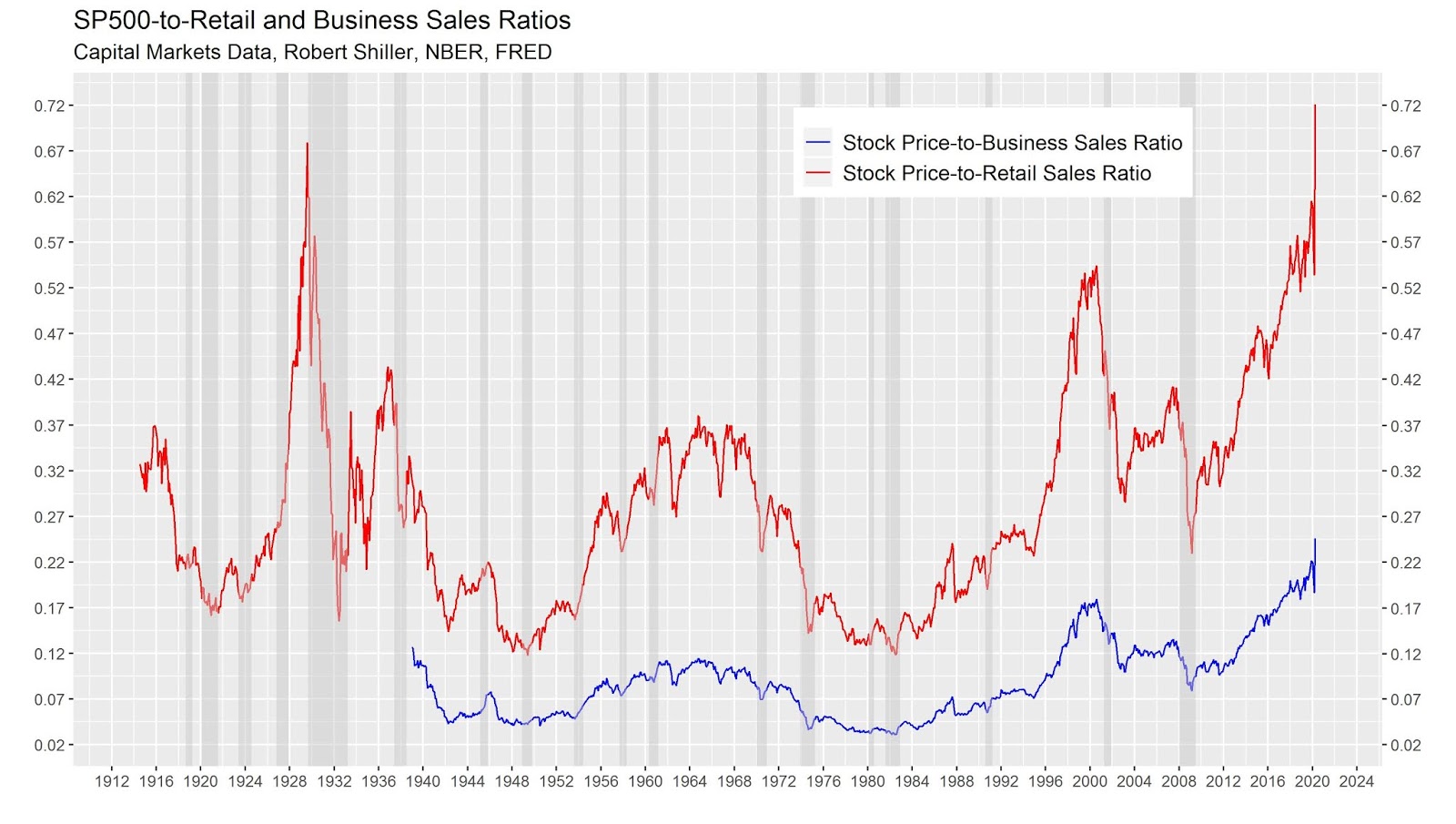 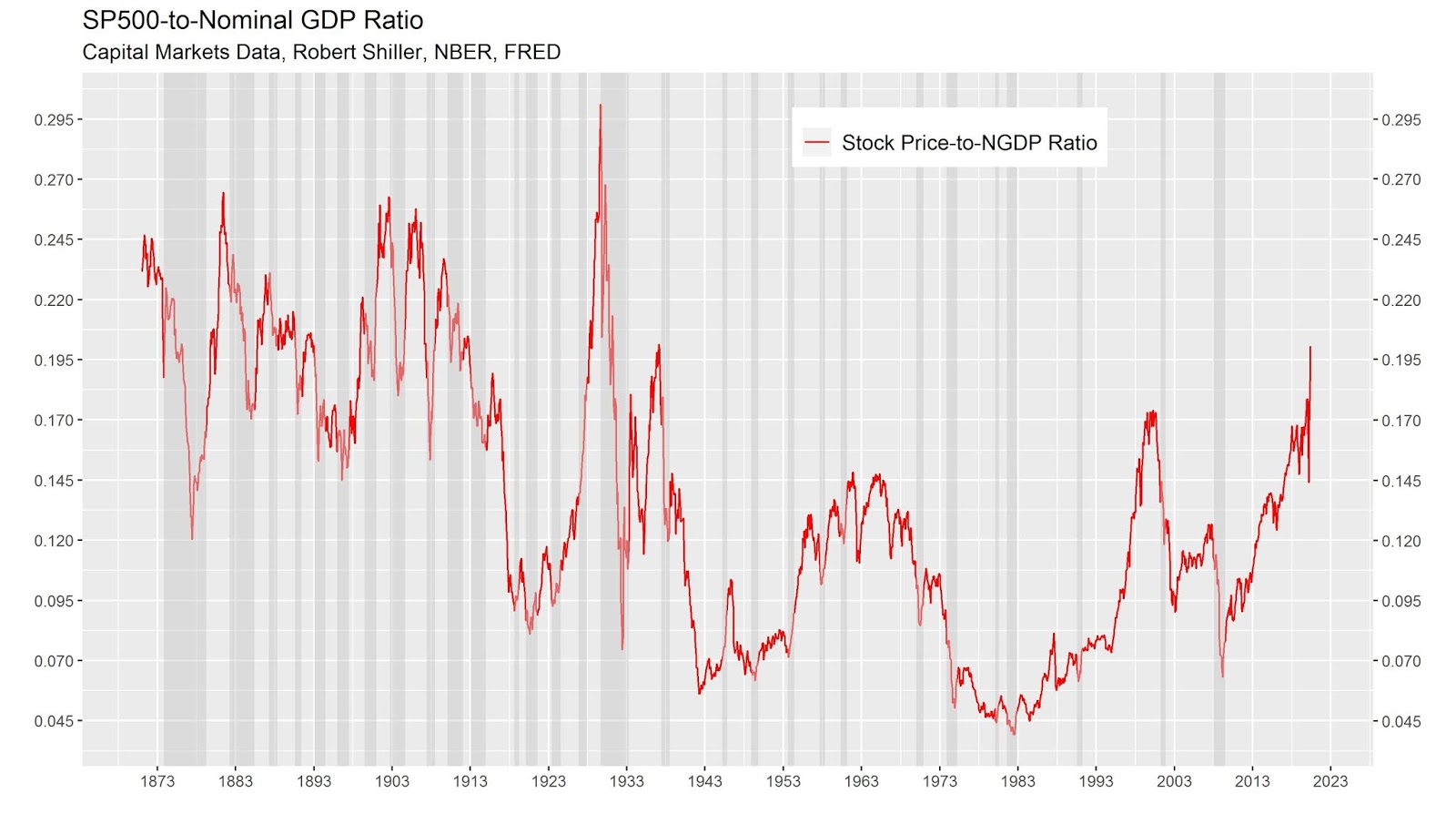 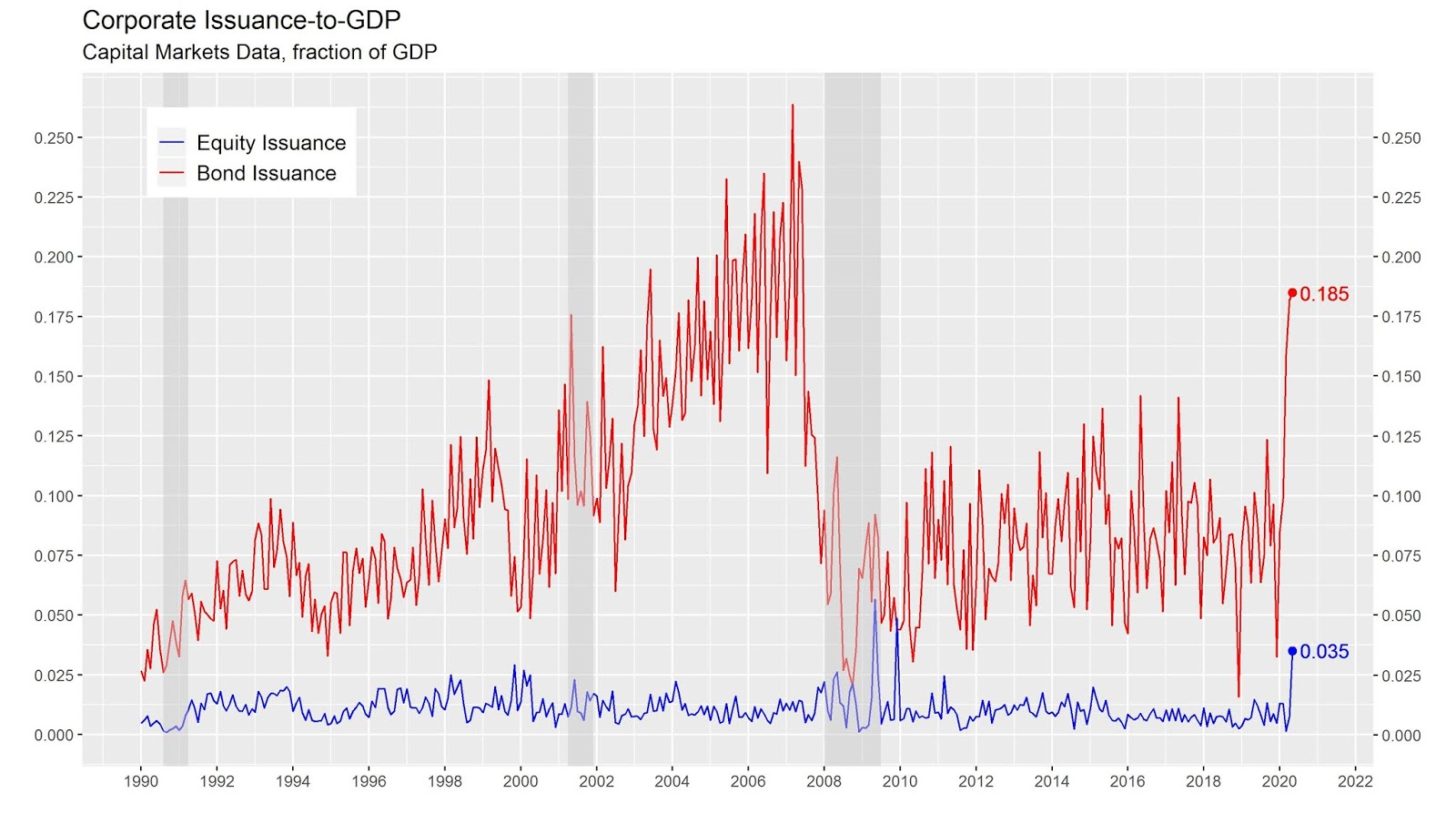 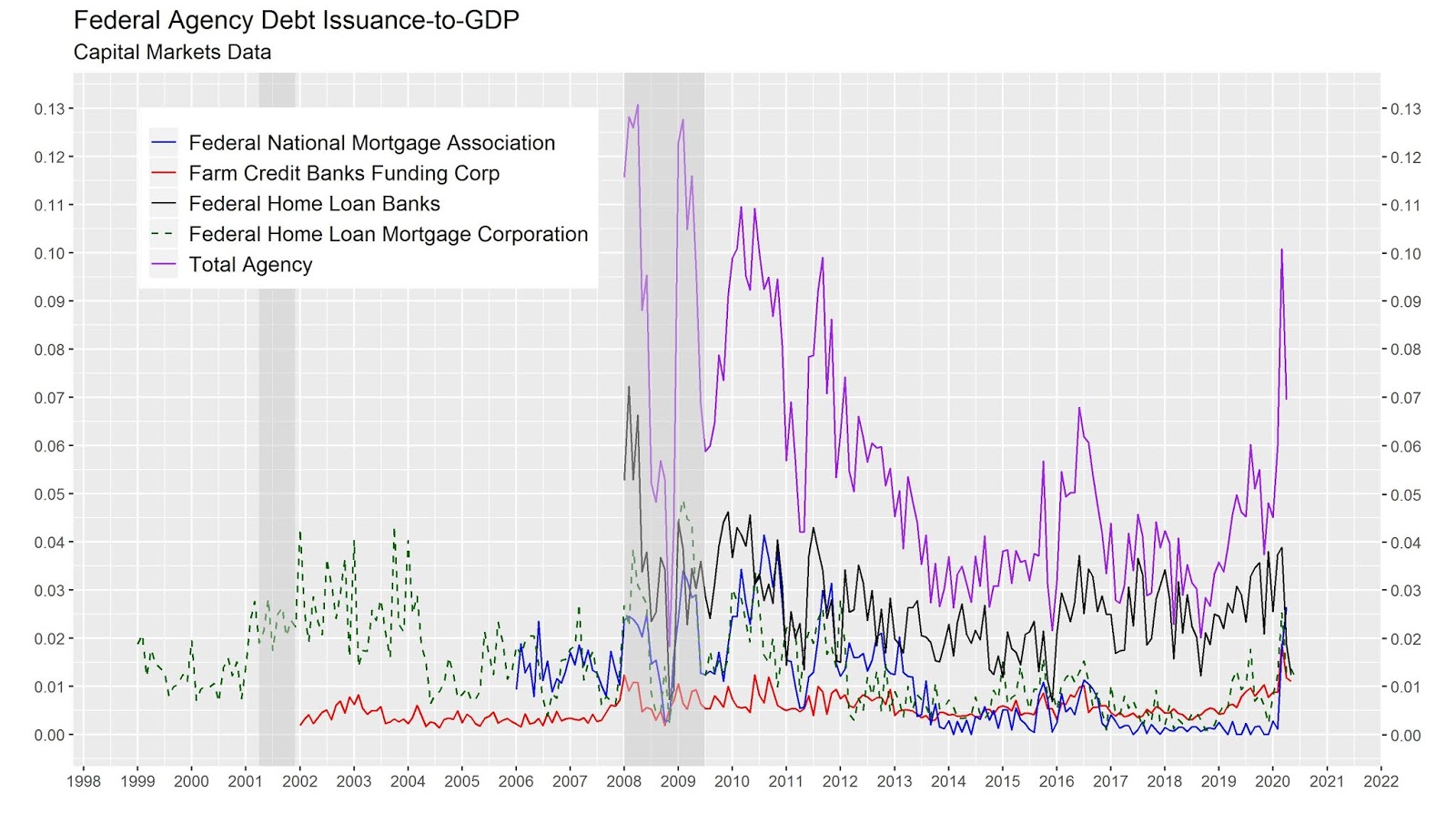 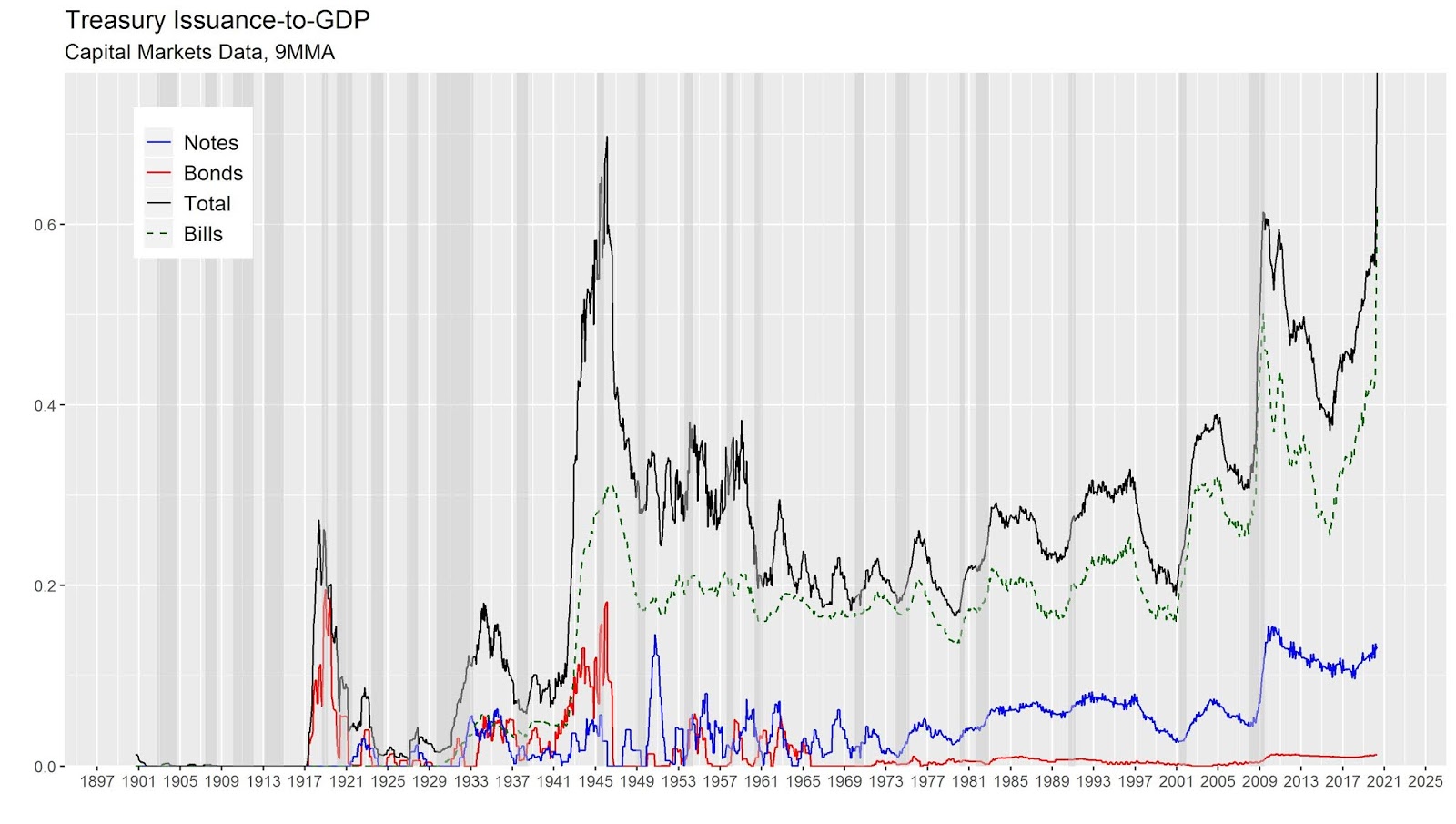 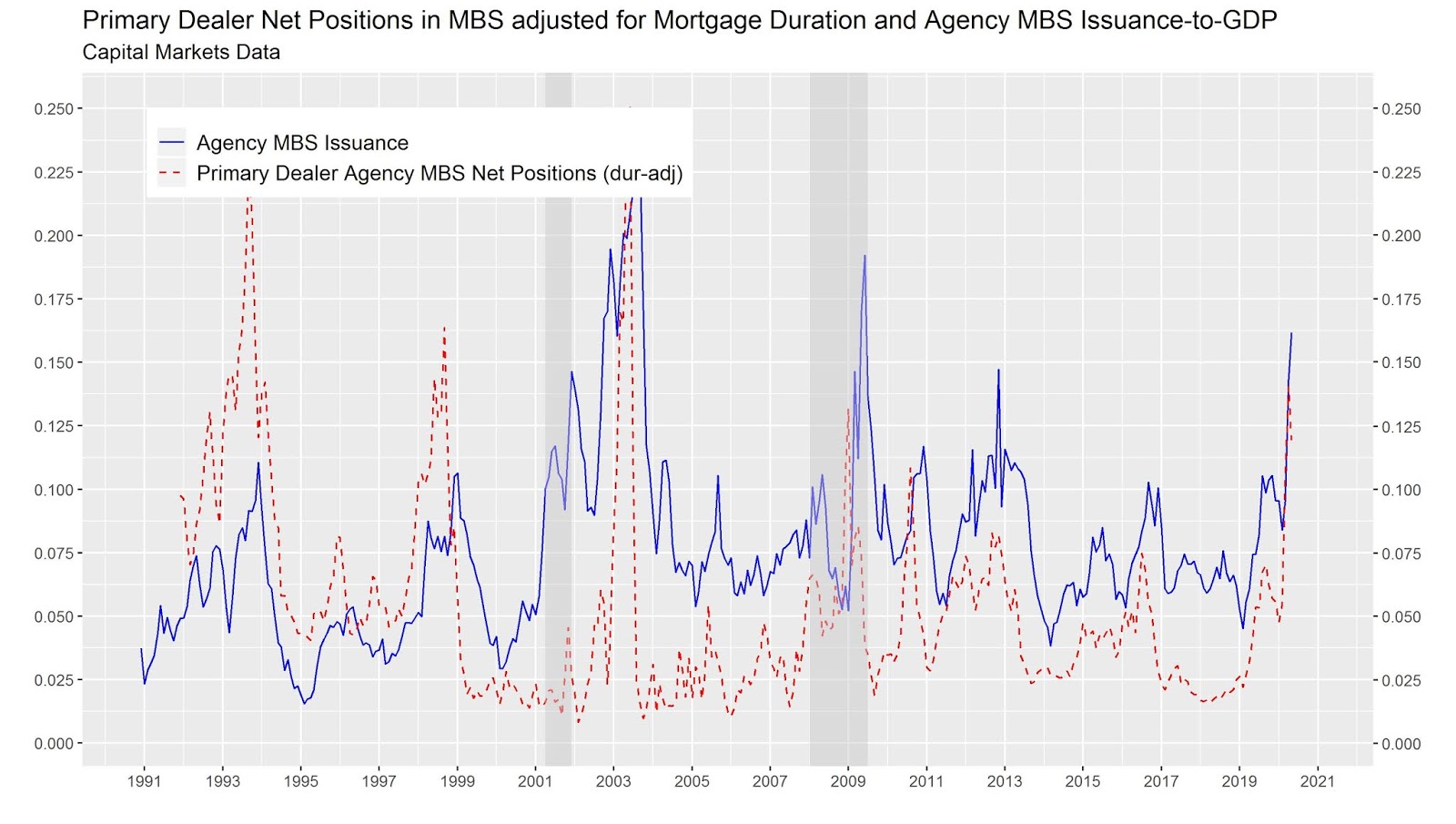 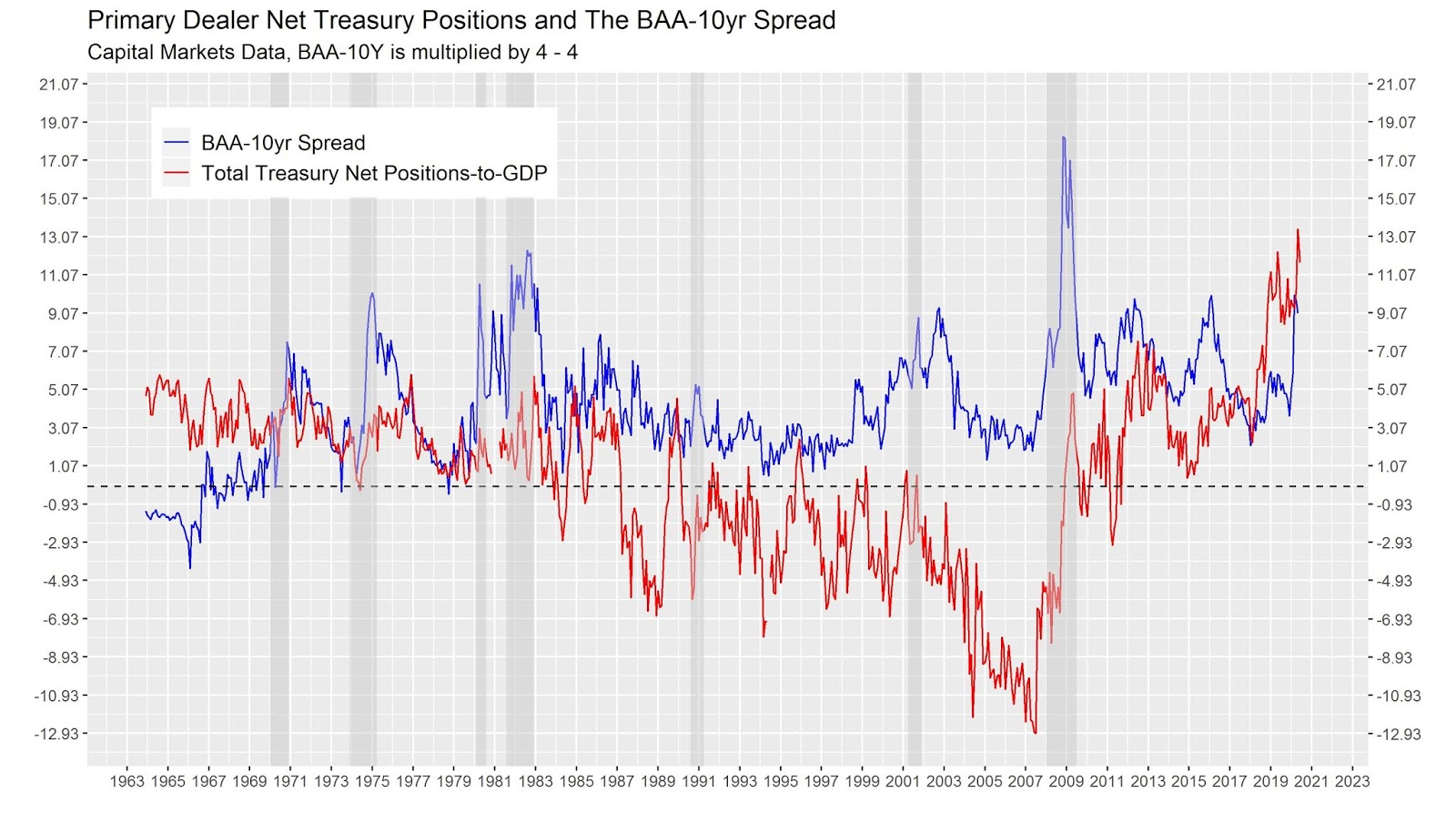 The deterioration in short-term inflation expectations caused a familiar decoupling of new bond vs season bond prices in the Treasury market. 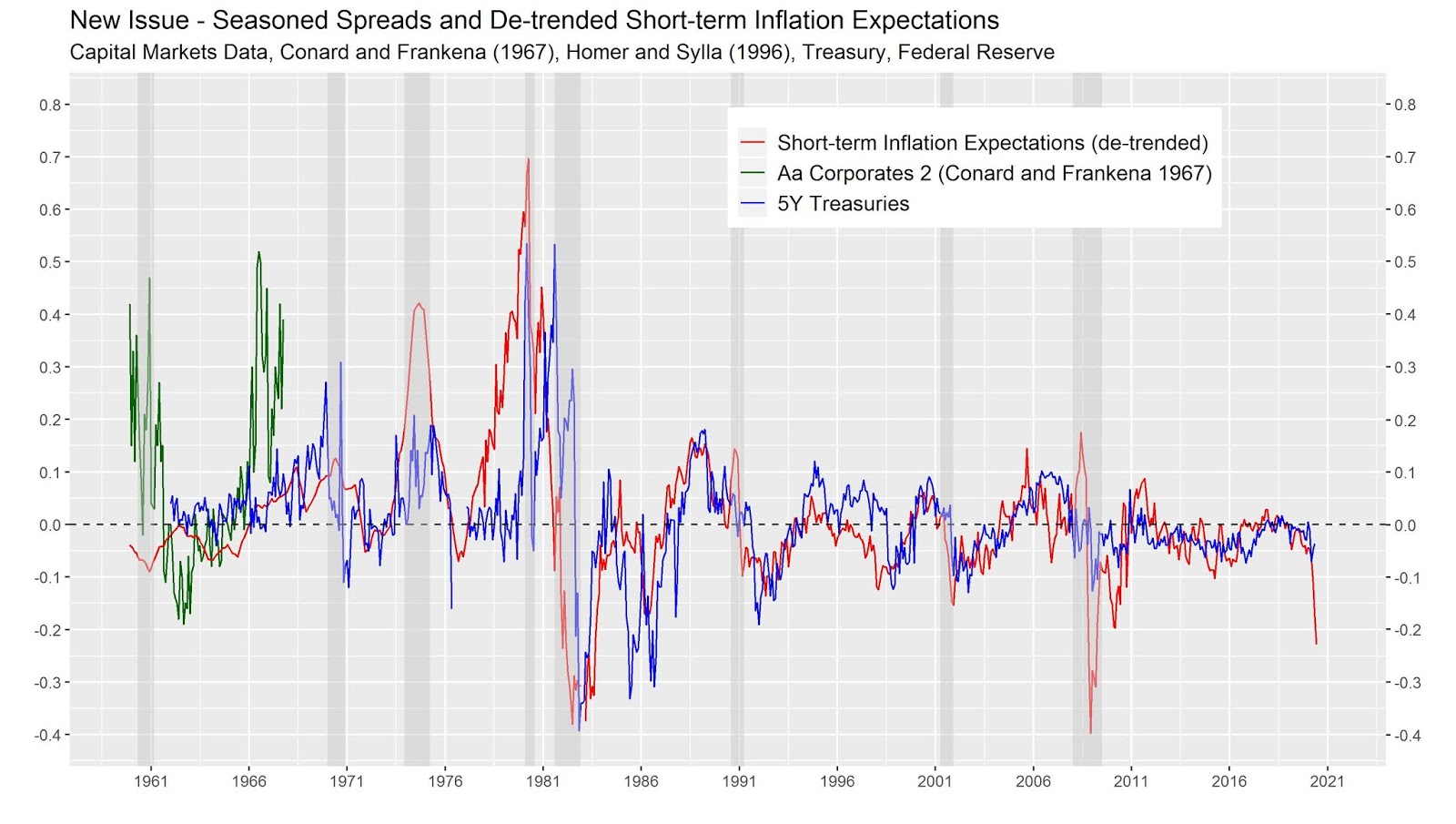 In order to support the markets and the economy, the Federal Reserve resumed its balance sheet operations. 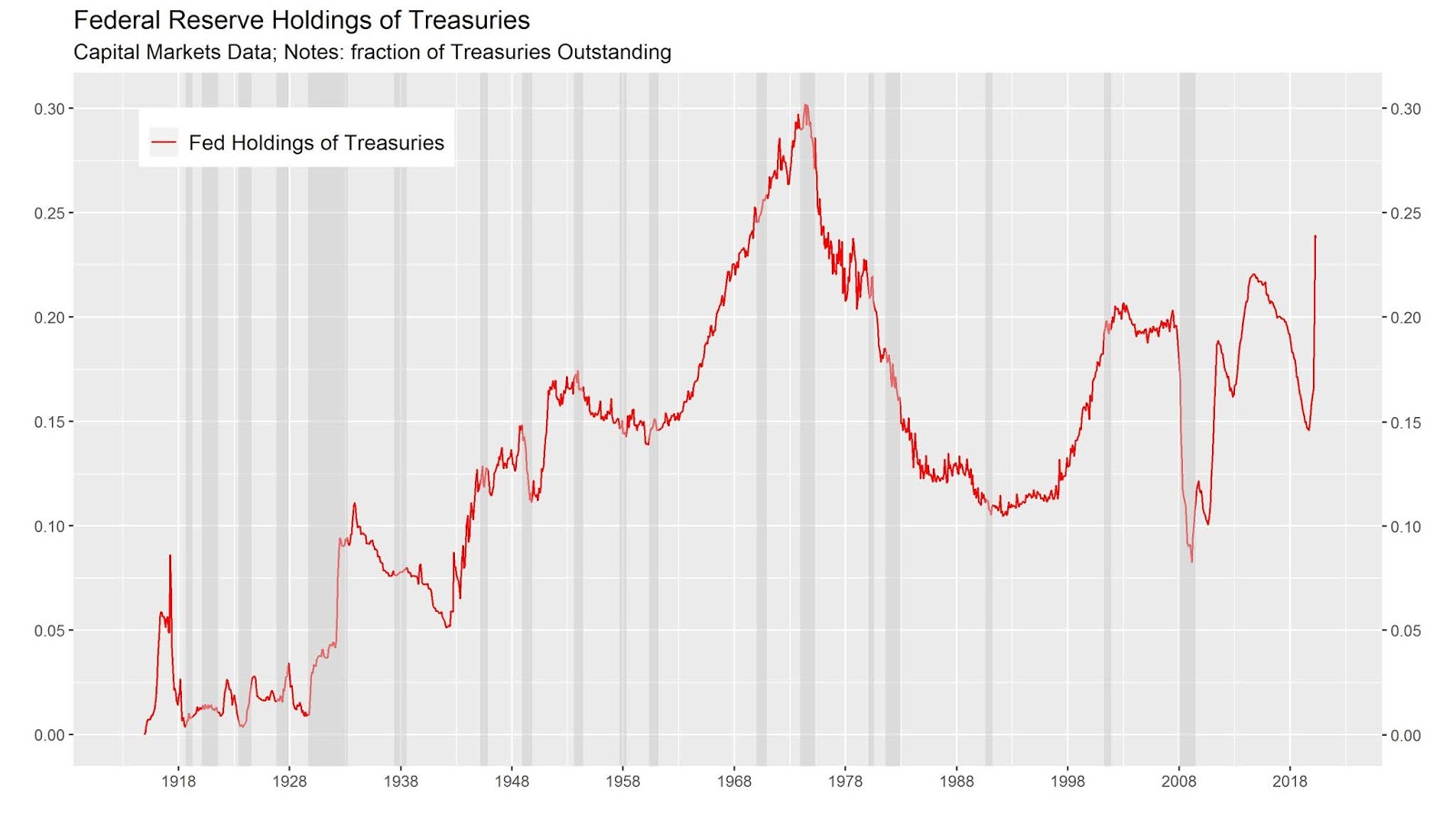 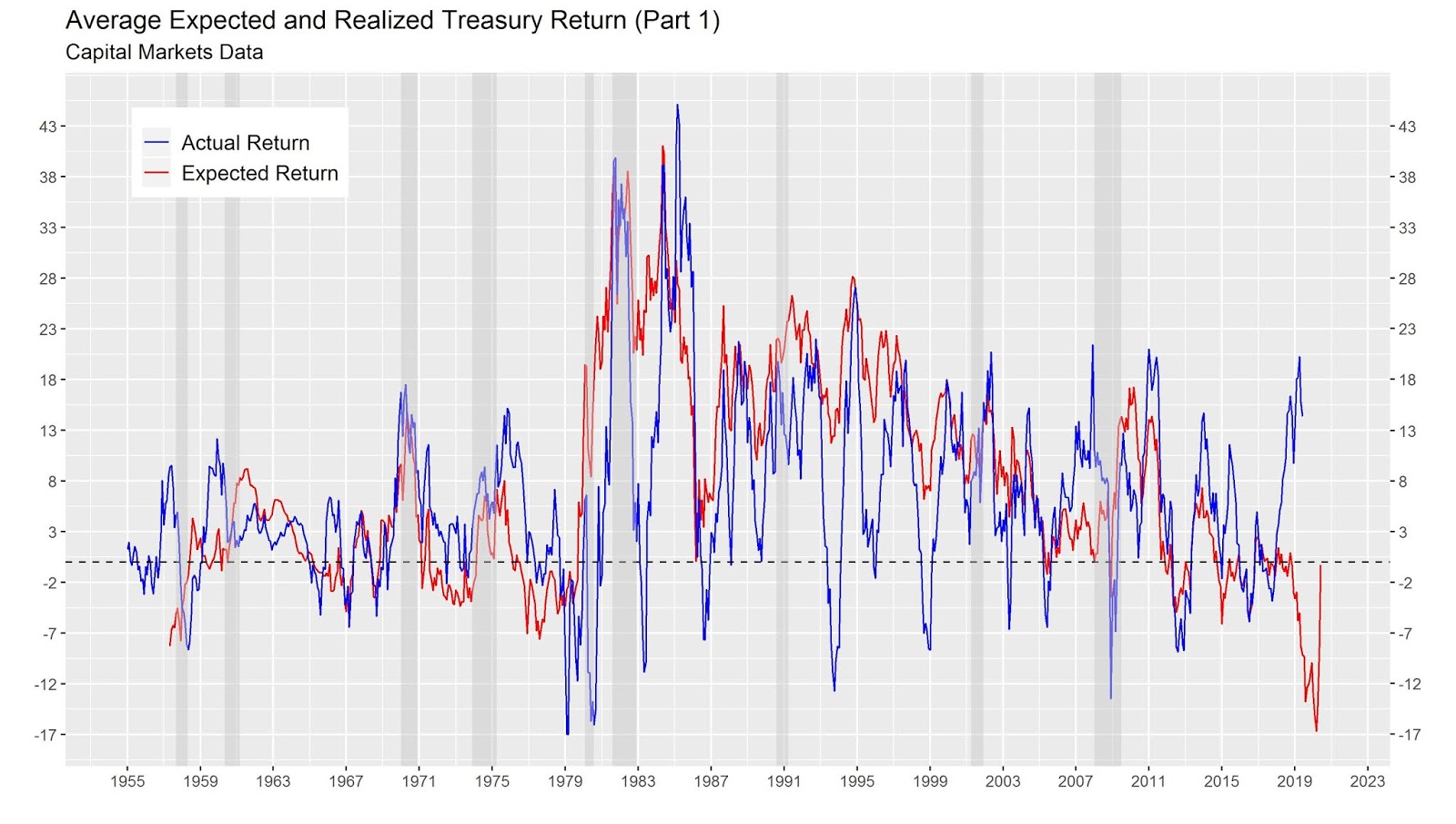 Models with indicator saturation (ISAT) were better able to hold up against the dramatic structural change. 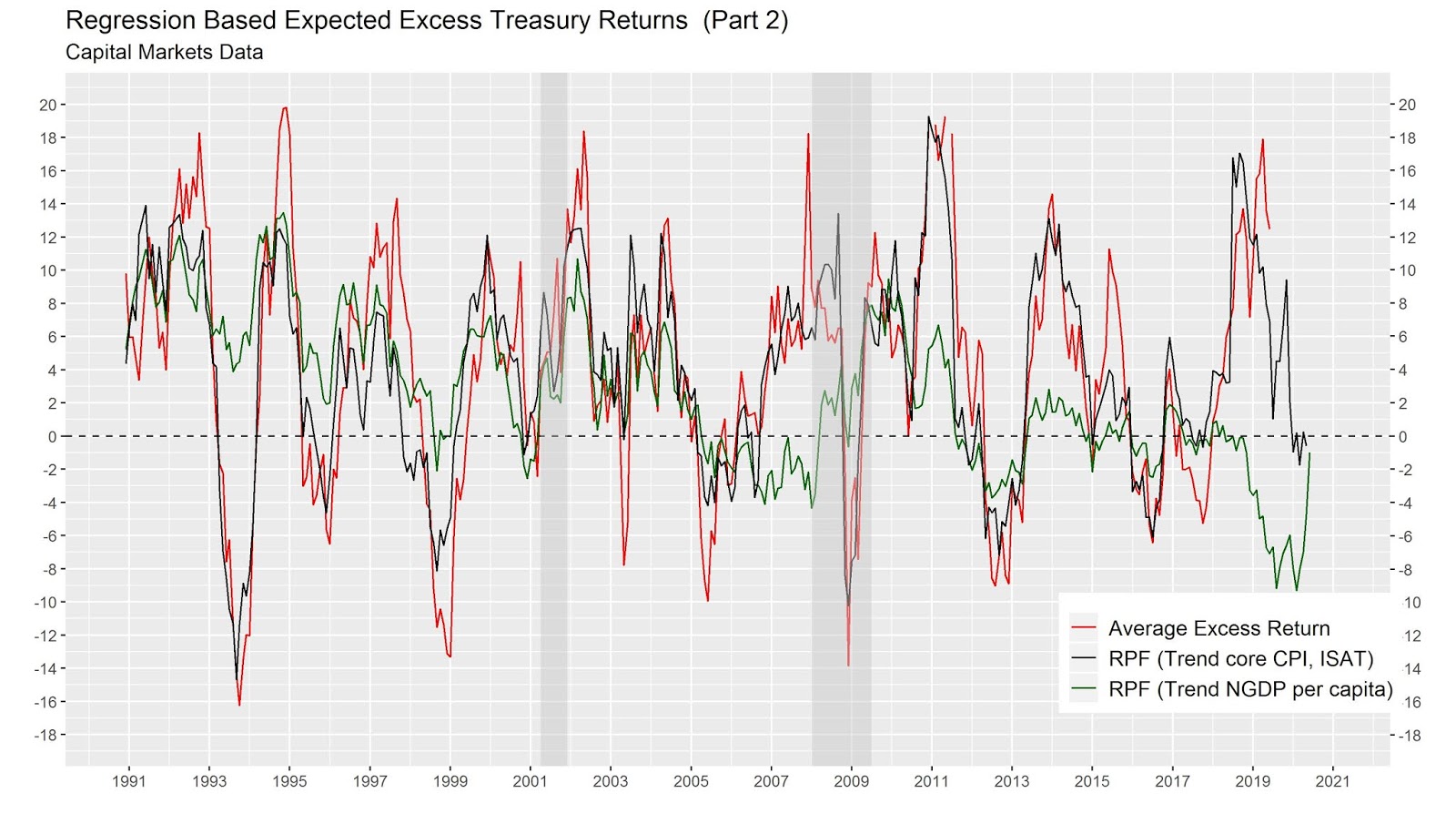 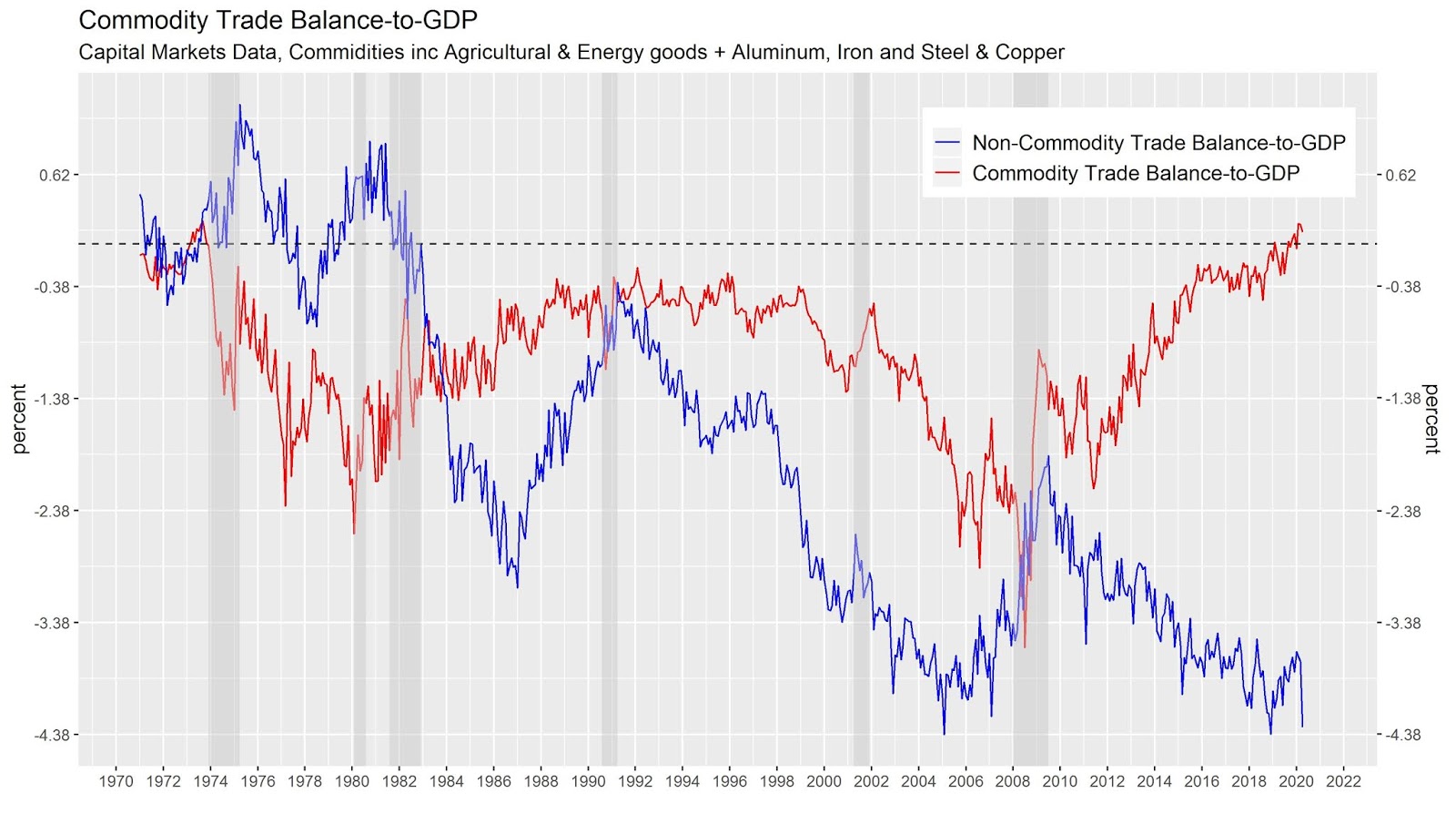 Depending on which measure one uses - U.S. real effective trade exchange rates are near all-time highs.  Whether this is hurting or helping our balance of commodity trade is hard to say.  On the one hand, it lowers the incentive for domestic production, and on the other, it lowers the cost of our commodity imports. 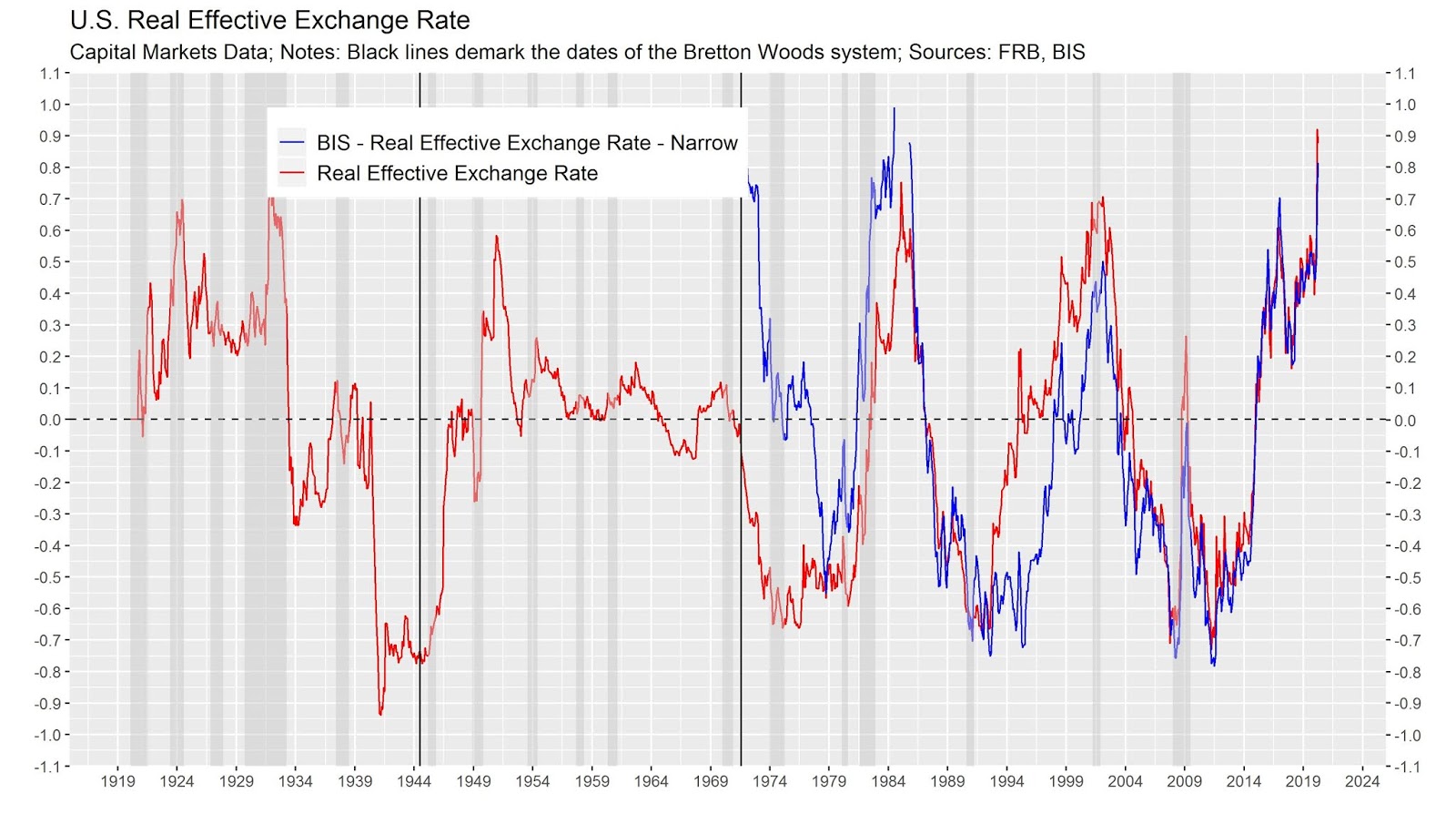 One example is that our imports of fuel have fallen faster than our exports resulting in a positive energy balance. 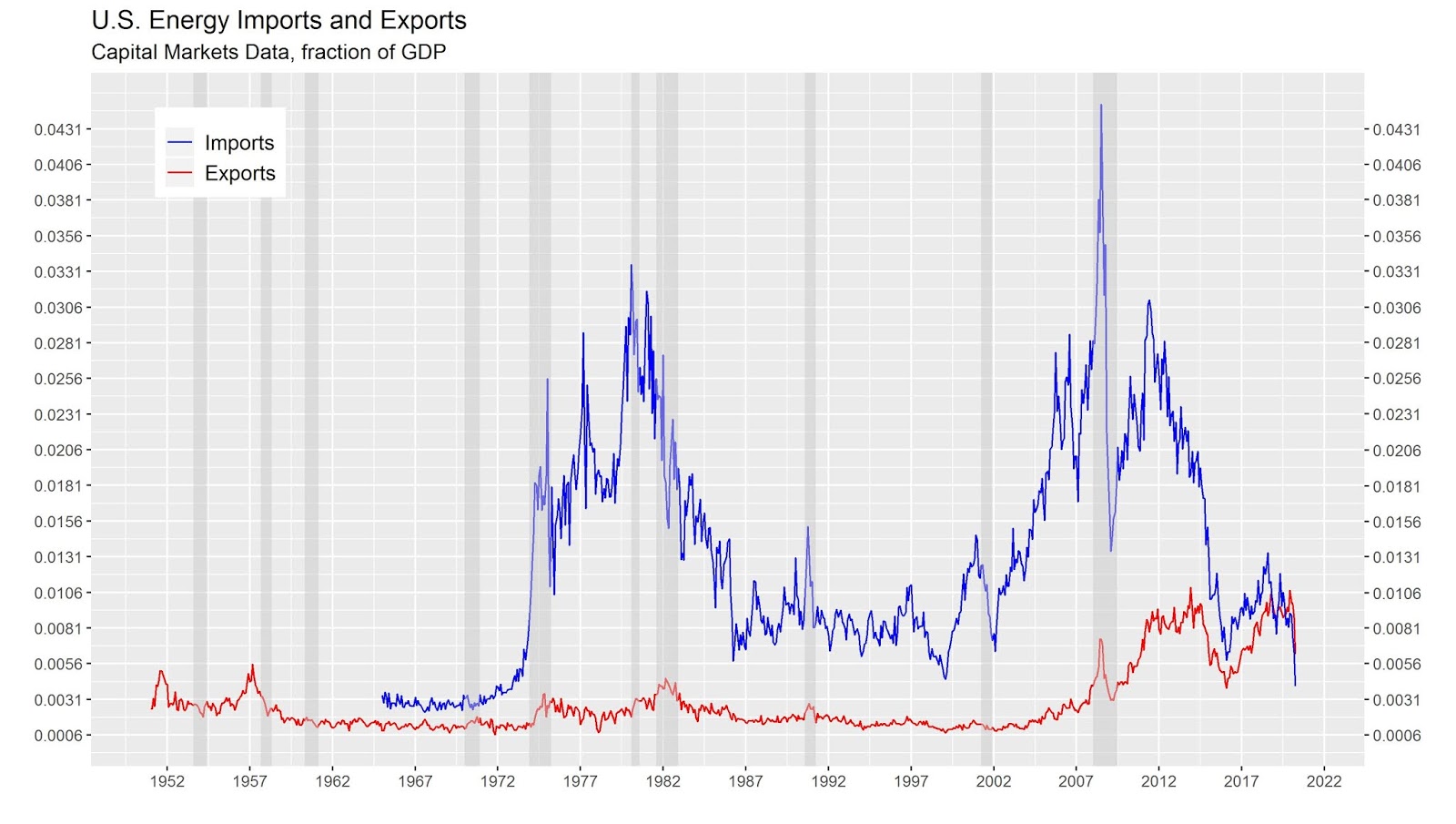 Trade policy has had remarkable effects. Look no further than the marked improvement in the goods balance with China. 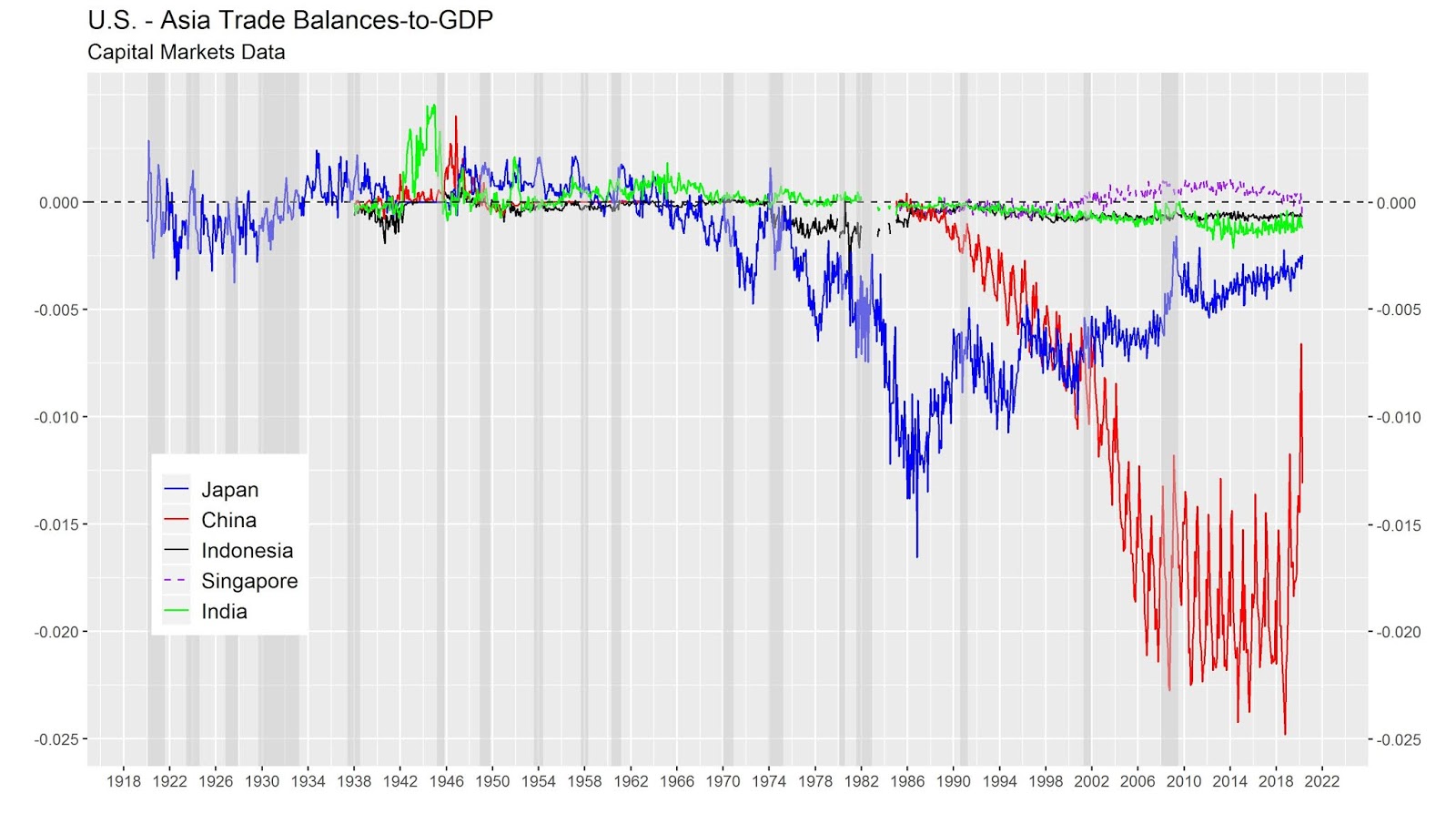 Foreigners are trying their best to combat the rise in the dollar and raise money, and this is reflected in the record sales of U.S. Treasury notes and bonds. 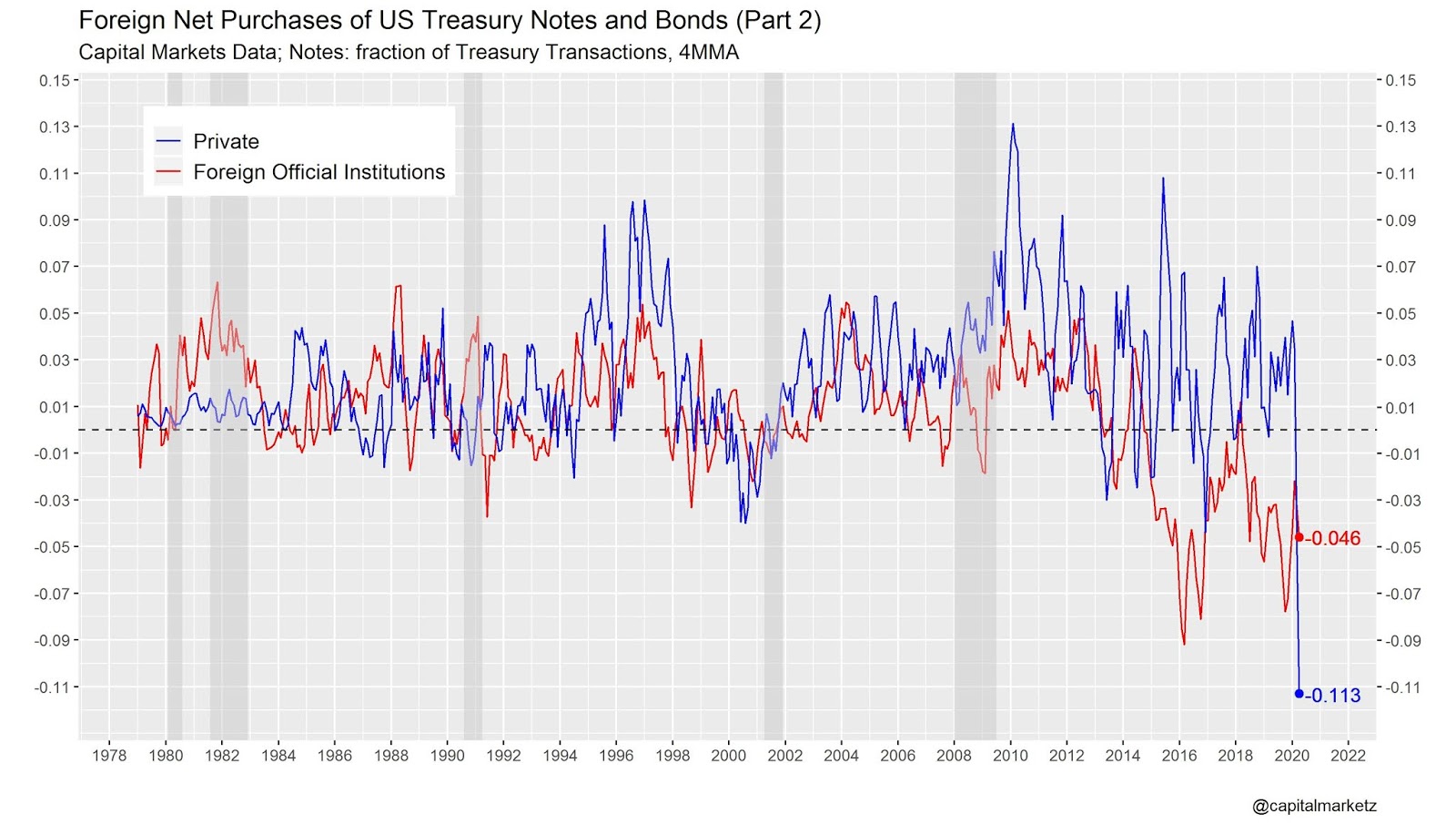 Selling out of Ireland and the UK has been particularly notable. 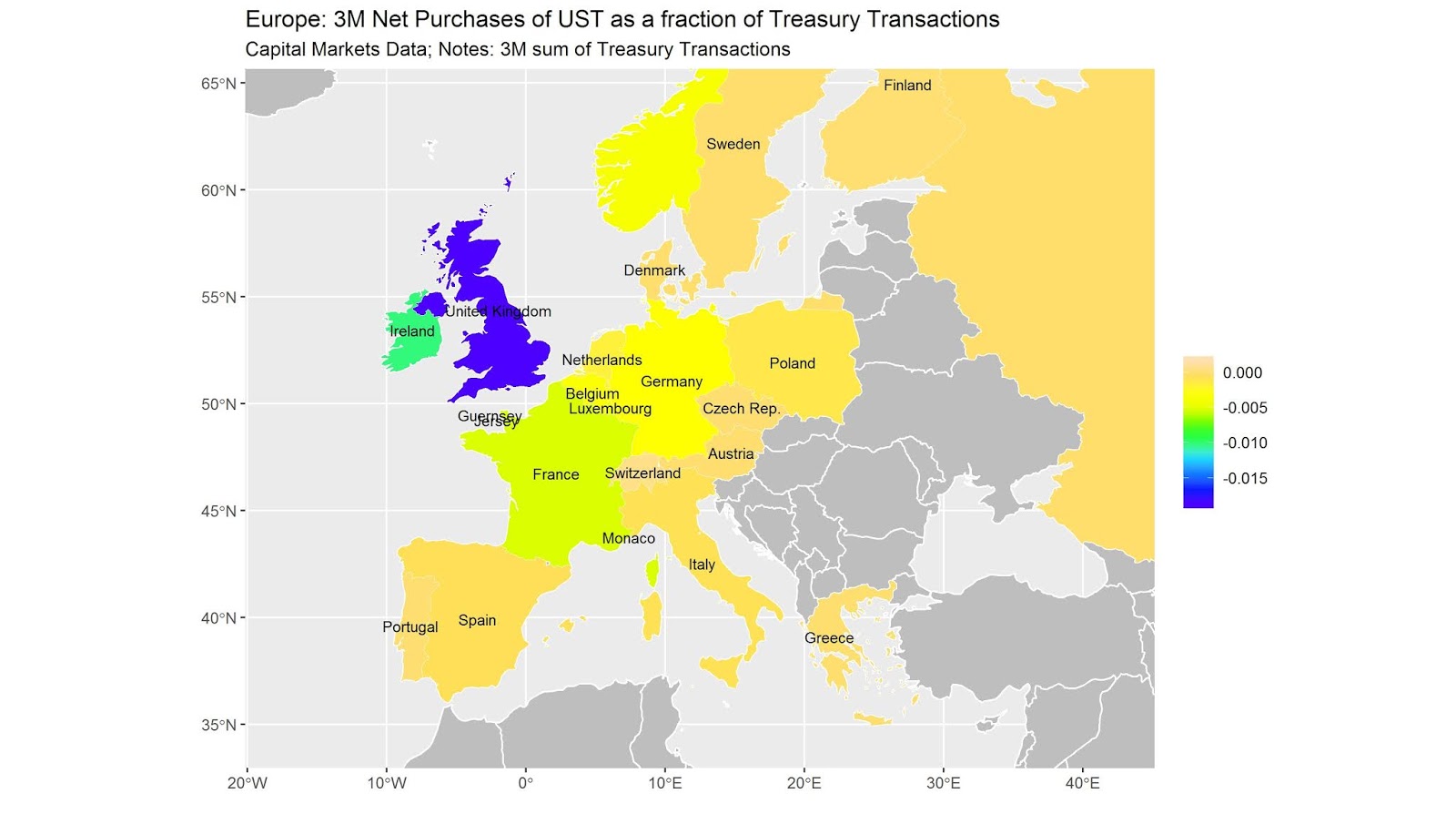